Twitter finds another use for its data: earthquake maps

Twitter and Stanford scientists team to create quicker, and more accurate, maps of where quakes hit 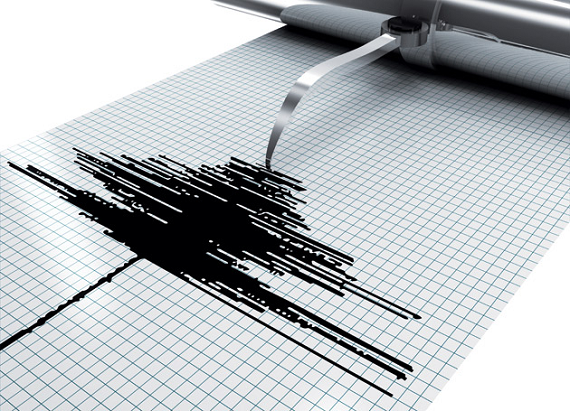 It might be silly to even say this now that Twitter is a public company, but I believe that the days of it being thought of as something superfluous are pretty much dead. I mean, they kind of have to be, right?

I mean, yeah, you can still use it to see celebrities like Kanye West and Justin Bieber flip out and make asses out of themselves. And there's nothing wrong with it if you do. But there have been so many other, better uses for it, from helping to foster revolutions in countries like Iran anf Egypt, to getting emergency evacuation information out during natural disasters, that it seems outdated to focus on the silly side of it.

The latest example of that is the partnership between Twitter and Stanford researchers to better detect earthquakes.

Right now, ShakeMaps are produced by the U.S. Geological Survey and are produced by using "a combination of recordings, a simple ground motion prediction equation, and geological site correction factors."

The maps are then continuously updated through first hand accounts that are collected from online surveys. Basically, people are asked "did you feel the quake?" Obviously, Twitter is able to get that information in a much quicker fashion since they can see who tweeted about it right as it was happening.

"To help improve the accuracy of ShakeMaps, we used all geo-tagged Tweets around the world containing the keyword 'earthquake' or 'tsunami' in several languages that occurred in the first 10 minutes following Japanese earthquakes of magnitude 6 or greater from 2011 to 2012," said Twitter.

"We found that the model with lowest error was based on a combination of earthquake and Tweet-based features, such as local site conditions, source-to-site distance, and the number of Tweets within a certain radius."

Twitter says that its ground shaking intensity estimates from its model are comparable with the data that is produced by the ShakeMaps. 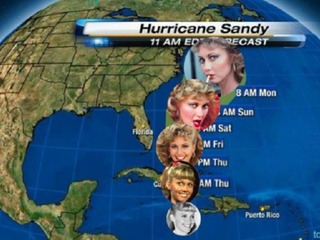 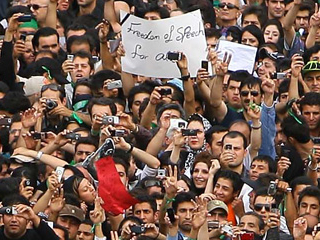