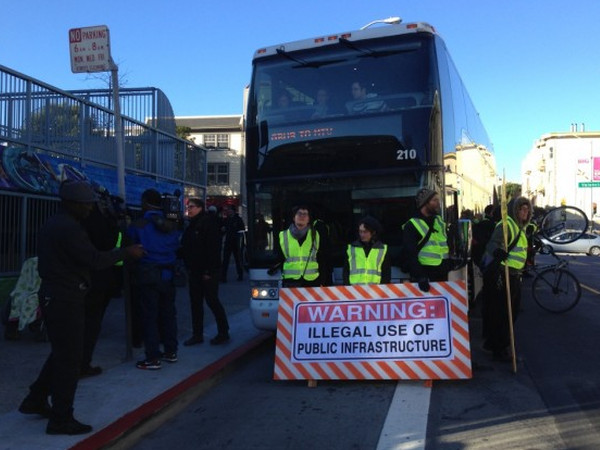 Gentrification, class struggles and inequality in San Francisco have all taken on the same mascot: tech companies’ private shuttles. Now, a group of activists is suing the city of San Francisco for letting those shuttles use public bus stops and for illegally exempting them from environmental reviews—which, as a proletariat, pisses me right the f*ck off, too.

In the complaint, the group argues that San Francisco law prohibits private vehicles from using public stops or even driving in the bus lane, and that violators are subject to a minimum fine of $100—which is one of the toughest parking fines the city imposes.

It’s a tough fine but a just one when you consider the fact that San Francisco’s streets are so congested that Muni buses are already chronically unreliable and only manage to make it to stops on time 70% of the time. In 2008, the buses were mounted with rear-window cameras to catch private vehicles in the act of illegally using bus lanes.

But private tech shuttles—used by companies like Facebook, Google, Apple and Genentech—involve 35,000 boardings a day, with 350 vehicles using over 200 stops throughout the city. Previously, the buses were using the stops freely, until the city began imposing a $1 charge for each stop.

To be fair, that’s equivalent to metered parking in the city, which is $6 an hour during peak periods. So a brief stop to pick up and unload passengers would arguably amount to less than $1. (For a five-minute stop, that would be about 50 cents.)

More troubling, though, is the fact that the city has exempted the shuttle buses from environmental review, even though it’s currently conducting an environmental review of public buses for its Transit Effectiveness Project, which involves rerouting certain bus lines and other measures. The city—curiously enough—exempted the private shuttles under Class 6 “Information Collecting” exemption category, which is typically reserved for those performing soil and water tests. I guess “information collecting” refers to the physical collection of tech workers and their giant techie brains?

Generally speaking, programs that may impact residents are subject to review under the California Environmental Quality Act, or CEQA, which is what the public bus system is undergoing right now. 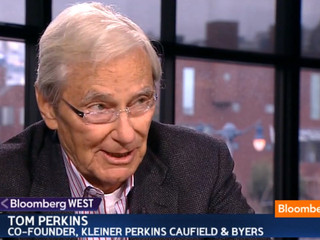