LinkedIn beats, but shares down 4% on weak guidance 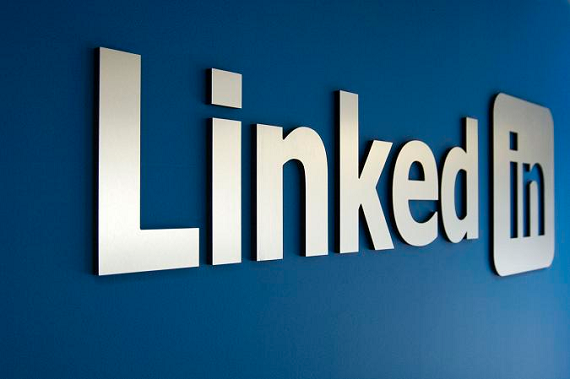 Weaker than expected guidance is sending shares of LinkedIn down over 4% in after hours trading, even though the company posted better-than-expected revenue and EPS in its first-quarter earnings, released on Thursday.

In the earnings report, LinkedIn stated that it is expecteing Q2 2014 to see revenue between $500 and $505 million, with adjusted EBITDA expected to range between $118 million and $120 million.

Analysts had been expecting EPS of 34 cents a share on revenue of $466.6 million.

These numbers also beat LinkedIn's own estimates which had been to see revenue in the range of $455 million and $460 million for the first quarter, while adjusted EBITDA was expected to range between $106 million and $108 million.

"The first quarter was strong for LinkedIn in terms of our member engagement and financial results," Jeff Weiner, CEO of LinkedIn, said in a statement.

"We made significant progress against several strategic priorities including expanding internationally with our China launch, extending our shift to content marketing, and furthering our goal to make LinkedIn the definitive professional publishing platform by giving members the ability to publish long-form content."

Talent Solutions took in $275.9 million, up 50% year to year. This sector represented 58% of the company's quarterly revenue, compared to 57% a year ago.

Meanwhile, Premium Subscriptions saw a big bump, bringing in $95.5 million, a 46% year to year increase. It totaled 20% of the company's revenue, the same as it did last year at this time.