Except that it will 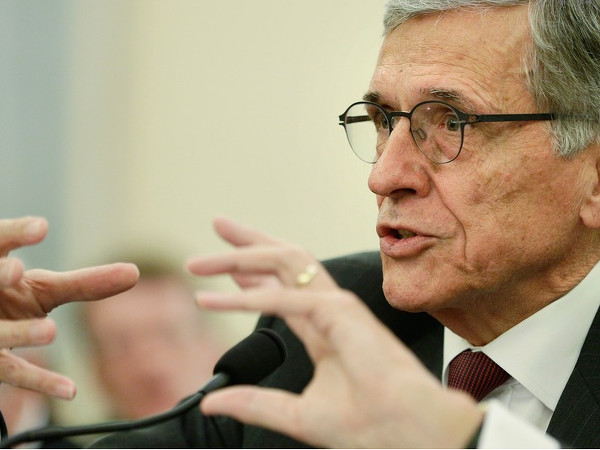 The FCC Chairman delivered a keynote address at the National Cable and Telecommunications Association Wednesday, where he brought up the issue as if it hasn’t quite been beaten utterly and completely to death.

Except that the “Internet fast lane” thing is still a go.

“There has been a great deal of talk about how our following the court’s instruction to use a ‘commercially reasonable’ test could result in a so-called ‘fast lane’ and Internet ‘haves’ and ‘have nots,’” Wheeler went on to say. “This misses the point that any new rule will assure an open pathway that is sufficiently robust to enable consumers to access the content, services and applications they demand and innovators and edge providers the ability to offer new products and services.”

Well. Okay. Any new rule is better than no rule. I’ll grant you that… But that doesn’t explain why the FCC would endorse a fast lane that would give Internet incumbents a major leg-up over newcomers.

Wheeler maintains that the FCC’s goal with such an endorsement “is on maintaining a
broadly available, fast and robust Internet as a platform for economic growth, innovation, competition, free expression, and broadband investment and deployment… Prioritizing some traffic by forcing the rest of the traffic into a congested lane won’t be permitted under any proposed Open Internet rule. We
will not allow some companies to force Internet users into a slow lane so that others with special privileges can have superior service.”

Okay. And here we have the crux of the problem. True: by creating a separate, empty highway for Apple, Comcast isn’t necessarily forcing other companies to drive slower by throwing spikes and flares on the main highway. It’s just allowing Apple to get there faster than everyone else, by virtue of the fact that it can pay for a private road. That’s kind of a problem, yo.

Even Netflix CEO Reed Hastings has called bullshit on the fast lane, despite the fact that Netflix has had to resort to just such a maneuver to ensure decent performance for its streaming video service. The company has all but accused Comcast of extortion in the matter, insisting that the cable/Internet giant has “allowed its links to Internet transit providers…to clog up” in order to force Netflix to pay for access to its subscribers.

And that’s what Wheeler can’t promise. He can promise that the FCC will police Internet service providers to ensure that everyone gets a fair shot at “Internetting,” but he can’t promise that ISPs like Comcast, AT&T, and Verizon won’t simply let their non-premium tubes fall into disrepair—because what incentive do they have to allocate resources to a part of their business that isn’t making them as much money?

Because that's basically what Comcast has been doing for the last few months. Wheeler noted in a blog post Tuesday that no matter what the FCC ends up doing, the Internet will "remain like it is today, an open pathway." Except there's evidence that Comcast, AT&T, and a few others have purposely let their tubes get clogged up in order to force Netflix and other big media companies (because video drives 50% of Internet traffic) to pay up. Sooo, no. The Internet as it stands today is not an open pathway--and it will be less so if the FCC gets behind a pay-for-play deal among ISPs.

The FCC’s endorsement of a fast lane “would be just one more way the playing field is tilted for the rich and powerful who have already made it,” wrote Senator Elizabeth Warren in a Facebook post. “Our regulators already have all the tools they need to protect a free and open Internet - where a handful of companies cannot block or filter or charge access fees for what we do online. They should stand up and use them.” 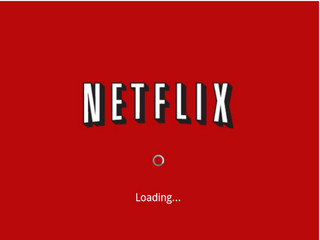 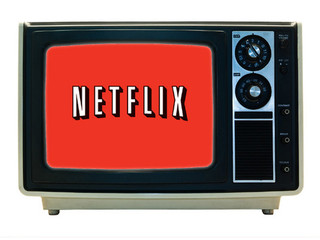 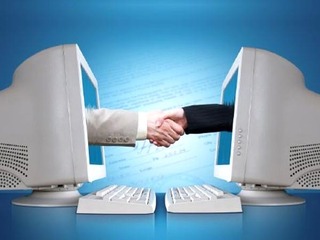