WhatsApp added 50M users in 62 days, but was adding one a million a day before Facebook purchase 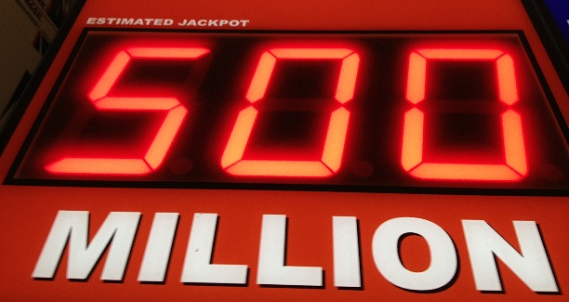 Remember when Facebook bought mobile messaging app WhatsApp for $19 billion, and its entire justification seemed to be "they'll have a billion members," which was going help the company connect the entire world?

The company has reached 500 million active users, Jan Koum, WhatsApp co-founder and CEO, announced in a blog post on Tuesday. The majority of the company's growth occurred in Brazil, India, Mexico, and Russia.

In the post, Koum also revealed that its users are now sharing more than 700 million photos, and 100 million videos, every single day.

"We could go on, but for now, it’s more important that we get back to work – because here at WhatsApp, we’re just getting started," he said.

Now, I have to say that 500 million users is nothing to sneeze at. Not by a long shot. At the same though, if you look a little closer and there may be a problem for WhatsApp, and for Facebook, down the road. Namely, it should not have taken this long to get to that number.

When the company was purchased back in February, it already had 450 million users, 70% of which were active daily, and it was said to be adding more than one million new people every day. Given that it has been 62 days since that announcement was made, and WhatsApp has only added 50 million users in that time frame, does that mean that its growth has actually slowed since Facebook purchased it?

VatorNews has reached out to WhatsApp to find out more, and we will update if we learn more.

Even if numbers are not slowing, there is still a long way to go before the purchase can be considered a success.

First, there is the issue surrounding privacy, and what kind of access Facebook will have to WhatsApp user data. Koum has insisted that it will not have any effect, but I foresee many people not taking that chance.

And then there is the issue of monetization. According to what David Nelson, Chief Strategist at Belpointe Asset Management, told me in February, only around 60% of WhatsApp users are currently paying for the service, while the other 40% get it  for free. That means that the company was only taking in money from 200 million of its users, not 450 million.

There are numerous ways that WhatsApp could monetize, including voice calls, which Koum has already said that he will be will be adding. Though he said that they will be free, it is easy to see the company one day doing what Skype does: making them free to other WhatsApp users, but charge to send messages or call those that do not have the app. 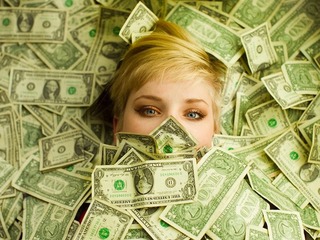 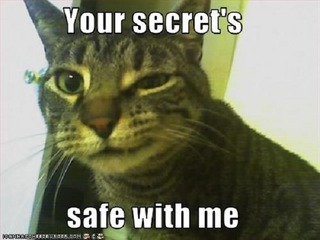 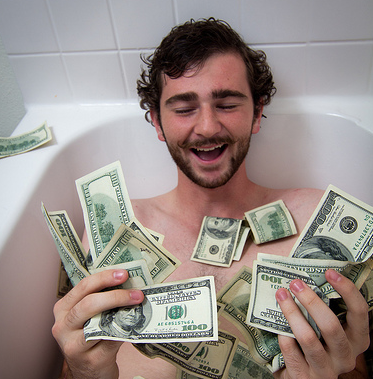 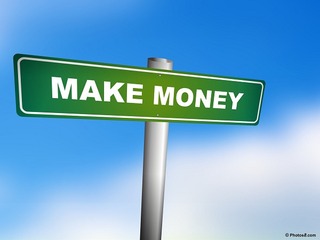