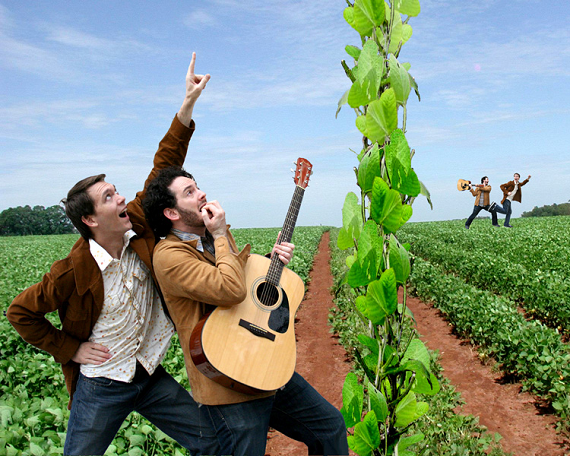 This just in: it pays for brands to get their content onto social media!

Ok, so maybe that is not exactly what you would call "news," but it does raise another question: are all social media site the same? Or are some better at getting referral traffic than others?

The answer, as you probably already guessed, is no, they are not all the same. In fact, only three of them even convert even 1% of total traffic, according to a new study out from Shareaholic on Monday.

Looking at data from over the last four months from over 300,000 websites which reach more than 400 million unique visitors each month, Shareaholic found that Facebook stands head and shoulders above all competitors when it comes to referral traffic.

The network accounted for 21.25% of traffic last month, up from 16.27% in February. In fact, in the last quarter along, Facebook has seen its percentage of traffic go up 37.65%, or nearly six percentage points.

"While brands enjoy hating on Facebook for limiting the reach of Pages and then forcing businesses to pay for ads, Facebook still continues to refer loads of traffic to websites when users share links they enjoy with all of their friends," Shareaholic noted.

Even a company like Eat24, which wrote a scathing break up letter in March, accusing the network of lying and only caring about money, got more than 26,000 likes and shares on Facebook.

How impressive is that 7%? It is more than double the amount of traffic that the next six networks have combined.

The only other network that surpassed 1% share is Twitter, which barely grew throughout the quarter. In fact, it is likely that StumbleUpon could surpass Twitter soon, given that it grew by 14.91% during the quarter to wind up with .99% share.

So what does this ultimately mean? That, in the end, for brands, it would seem that there are only a select few networks where it would be worth their time to push their content. It also means that, despite Facebook’s faults, it still holds a unique position among its competitors.