Apple is going to take 30%, but Beats believes it will lead to a significant increase in subscribers 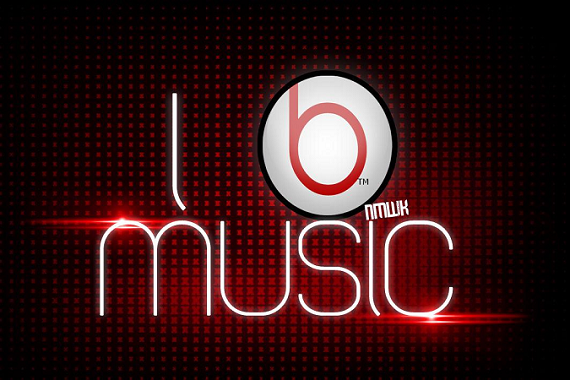 Beats Music may be the newest music streaming service on the scene, having launched in January, but its knows where the money is: mobile.

The company updated its iOS app on Friday to include a very important new feature: the ability to buy in-app subscription. That also comes with account management via the users iTunes account.

This move is a good indication of where Beats thinks it is going to make money. According to ReCode, Apple typically takes 30% of everything that users buy through its store. That means it will be taking $3 of the $10 monthly fee for every subscription that is sold through iTunes.

For Beats that is not an insigificant amount of money, but it obviously thinks that it will get a whole lot more people to sign up if they can just do it directly from their phone.

Some of its features include Just For You, which is a personalized selection of albums and playlists that are delivered at least four. times a day to each user. Selections are delivered based on users’ musical preferences, time of day, activity, and additional cultural and contextual clues.

The app also has a feature called The Sentence, which is a continuous playlist compiled from users’ answers to four specific questions about their location, their activity, their surroundings, and their musical preference at that moment.

The Beats Music editorial staff also recommends playlists or albums compiled based on time of year, news, cultural milestones, and new releases worth noting. These are called Highlights.

In-app purchases were not the only update that Beats released on Friday. The app also got a find your friends feature, as well as iImproved Facebook and Twitter account management, thousands of new tracks available in The Sentence and the ability to discover new content and merchandise from artists.

When it first launched, Beats allowed AT&T wireless customers who subscribed to a family offer of Beats Music (to get the service for $14.99 a month and install it on up to 10 devices) got the first 90 days of the app for free. AT&T customers who did not qualify for the family offer got their first 30 days free.

The promotion was apparently successful: 28,000 customers enrolled, and more than 70% have been converting to becoming paid subscribers. The ao signed up about 1,000 paying subscribers a day in its first month.