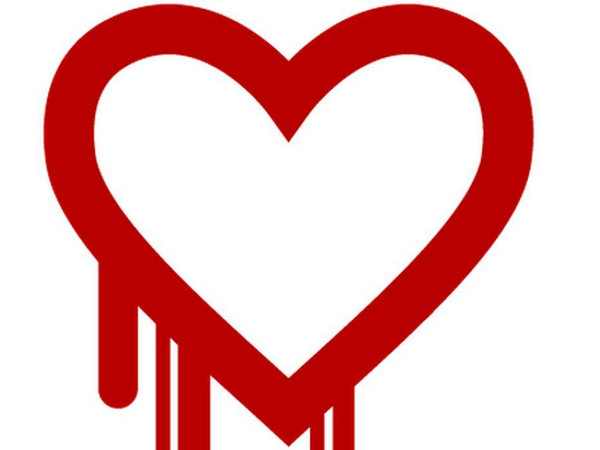 When I first moved to New York a few years ago, I was yelled at by a post office worker who saw me throw away a piece of junk mail.

“Never throw away anything with your name on it!” he yelled, which was confusing because he looked like Stephen Colbert, so I automatically felt like I loved and trusted him.

Identity theft and personal data breaches have been around for a long time, but are they getting worse? A new study from the Pew Internet & American Life Project reveals that more people have reported having their online data compromised this year than last year.

Every age group has seen a rise in personal data breaches, with young adults and young baby boomers being the most affected. Internet users ages 18-29 (who are more likely to be early adopters, and thus may be putting themselves more at risk when they try out new technology that hasn’t battened down its hatches yet) saw personal data breaches more than double as 15% reported that their information had been stolen, compared to 7% last year.

Among 30- to 49-year-olds, the number climbed to 20% from 15% last year. But among Internet users ages 50-64, 20% reported their information had been stolen, which—like younger users—was nearly double from the 11% who saw the theft of their information last year.

Altogether, 21% of online adults reported that an email of social networking account had been compromised or taken over without their permission, which is the same number who said so last year.

That said, more people are aware of possible security breaches and are more concerned about them today than they were a few years ago. Some 50% of online adults reported identity theft and personal data breaches as a concern in 2014, which is up from 33% in 2009.

All of this comes in the wake of the Heartbleed fiasco—a security bug that has likely been active for the last two years and has compromised an estimated two-thirds of all sites on the Web. The bug affects a commonly used form of encryption technology that is meant to protect online transactions and accounts.

And let’s not forget the Target debacle, which affected some 70 million customers who swiped their debit or credit card in-store over the Thanksgiving shopping weekend. And to top it off, those same customers might have also had their personal information, email addresses, and mailing addresses stolen as well. ALL WITHOUT EVEN GOING ONLINE.

So the moral of the story is: you’re screwed and you can’t protect yourself or your loved ones, so just give up. 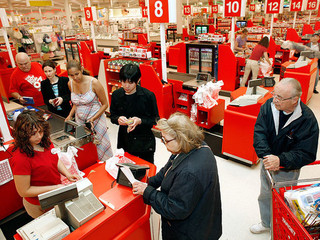