10 things to keep in mind 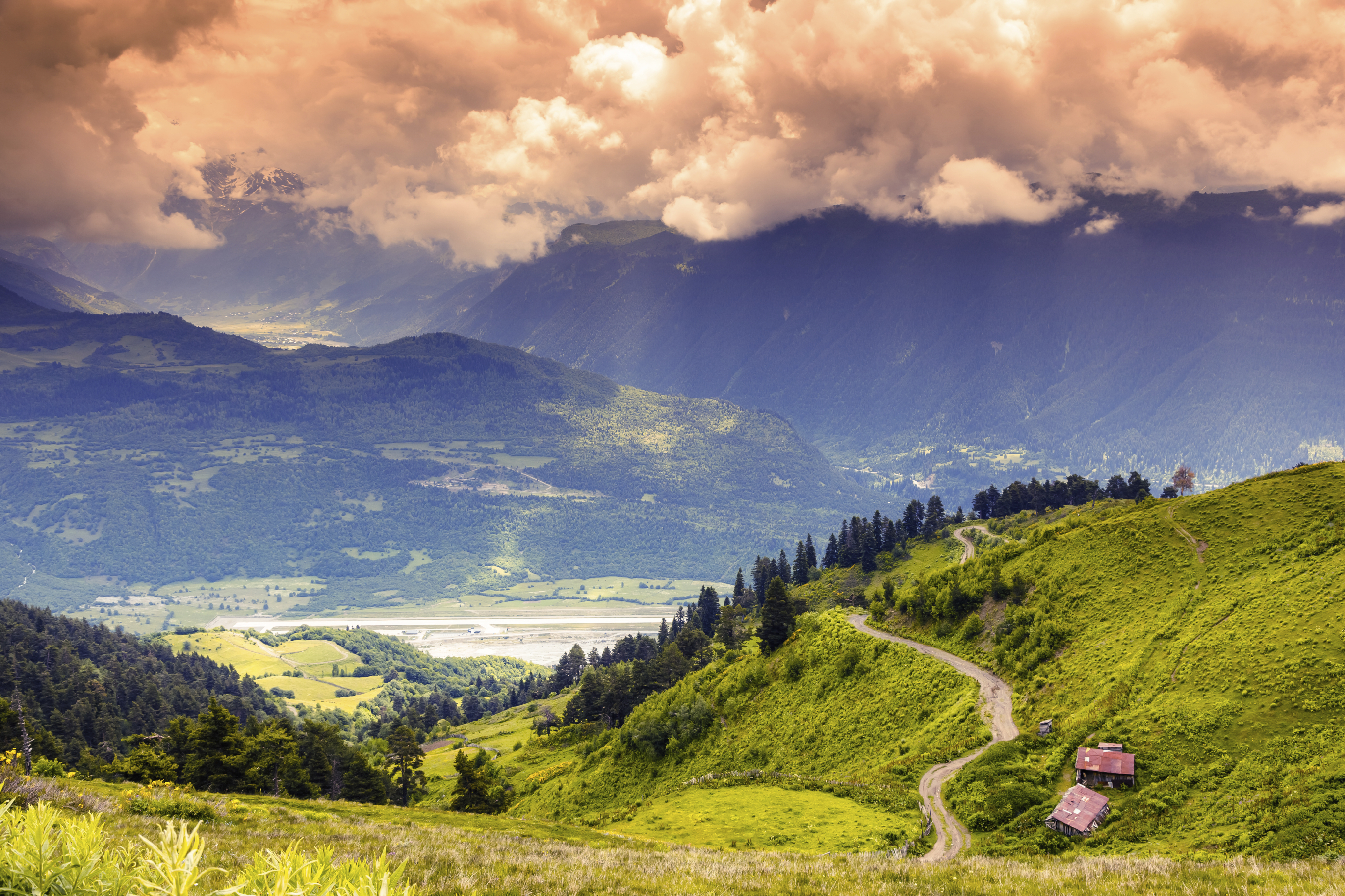 Investing in emerging markets comes with its own unique challenges, but the rewards can be well worth the extra effort. I’ve lived in 11 countries and visited a few dozen more as an investment professional. After seeing a couple thousand investment proposals, meeting many entrepreneurs, and trying not to contract malaria, I’ve found 10 key takeaways to keep in mind when investing in startups in exotic locales:

1.     Diversify - Startups are risky. And startups in emerging markets are even riskier.  So it is crucial to diversify by investing in multiple startups, targeting different industries, in different countries.

2.     Entrepreneurs must be realistic - In emerging markets, as in developed markets, the entrepreneur is the one who will make or break your investment: he needs grit and drive, no matter what country his startup is in. But in emerging markets, an entrepreneur also needs to navigate through thick government bureaucracies, where motives can be mysterious and transparency is absent.  He must know - or figure out - how to work with the government and public officials to defend his, and your, assets.

3.     Entrepreneurs need connections - When you evaluate an entrepreneur in an emerging market, ask who he knows. Personal connections to powerful people could mean the difference between success and failure (more so than in the developed world).  But tread carefully, because such relationships are often more complex than they first appear.

4.     Everything is smaller than in the US - Emerging markets tend to be small and self-contained. A country’s languages and laws can limit your target addressable market. In addition, it’s hard to find good staff and talent. And while raising capital is tough in all countries, bear in mind that your pool of possible investors shrinks dramatically when you start your pitch with “So there’s this great investment opportunity in Nigeria…”

5.     Don’t overpay - Valuation still matters, and it should be lower than in developed countries, because the risk is higher and because future investors will demand reasonable valuations.

6.     Expect even less liquidity than usual - Investors are a fickle lot, so when it comes time to get your money out, your company’s country may be out of favor.  This is especially true when elections are coming up (Indonesia), the commodity cycle is down (Mongolia), or there is civil unrest (Thailand).  When you invest in emerging markets, don’t expect an exit for years to come.

7.     Keep the legal stuff in developed countries as much as possible - Sometimes you can invest in a US-domiciled company that does business in the emerging market, perhaps as a holdco structure, rather than a company domiciled in the emerging market itself.  Why should you prefer the US company?  Because you cannot rely on the rule-of-law in many emerging markets. One friend in an emerging market told me he videotapes all his contracts while they are being signed, to increase their enforceability (and he hires private investigators as necessary... that also helps with enforcing contracts!).

8.     Sometimes business models translate well from the US to emerging markets - And sometimes they don't.  Most often, I’ve found they just need a little tweaking, like one of my startups that does mobile money: they have to explain to all their new customers that you don’t go to your country’s central bank to pick up your money transfer, because there is, in fact, a difference between the central bank and a commercial bank.

9.     Infrastructure is weak - Does the startup rely on video delivered over the internet?  Or does it deliver products physically? Both are nearly impossible in some emerging markets, because bandwidth is low and traffic can be gridlocked. I’ve also seen startups stumble because banks, law firms and administrative service providers are often much less responsive and professional than in developed markets. I know of one startup that sells merchandise online that had to build its own warehouses and buy fleets of motorcycles for deliveries.

By opening yourself up to opportunities in the developing world, not only can you cash in on more attractive valuations - and often less competition - you will also meet a whole new community of ambitious founders and seasoned investors. So start exploring this new investment frontier, and join the emerging markets!

The world's first online venture capital platform. It is built around a unique online marketplace that allows accredited investors to become equity holders in FundersClub-managed funds