Did Samsung lie about tablet sales numbers in 2011? 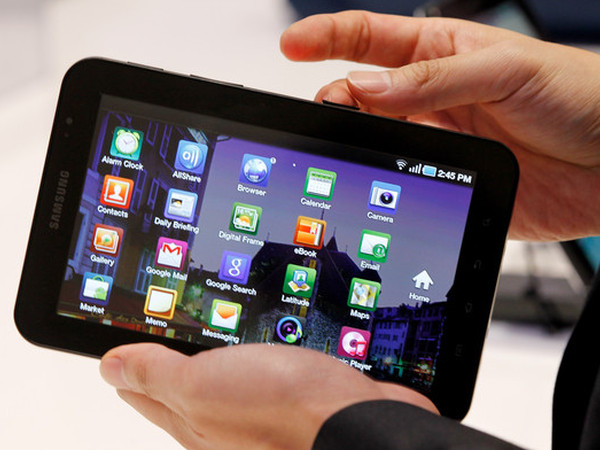 Did Samsung flat-out lie about tablet sales in 2010? That seems to be the case, according to “top secret” documents obtained by Apple Insider, which reveal Galaxy Tab sales were half of what Samsung claimed to ship at the end of 2010.

So remember that moment a few quarters ago when Tim Cook essentially called out all the Android tablets when he said, “iPad now represents 84% of Web traffic from tablets. If there are lots of other tablets that are selling, I don’t know what they’re being used for, since that’s a pretty basic function”? He may have actually been making a cryptic dig at Samsung over its inflated sales numbers.

In January 2011, Samsung claimed to have shipped two million Galaxy Tablets—its flagship product in the new tablet space. It was a fraction of the 15 million iPads Apple sold in 2010, but still a very impressive number for its first go.

It was also considered a pretty impressive number because in 2010, all of 2.1 million Android tablets were shipped altogether—thus, the implication was that Samsung accounted for almost all of them.

Later, when asked for clarification on the number during an earnings call, VP Lee Young-hee stammered for a while.

“Well, your question was on sell-in and sell-out. As you heard, our sell-in was quite aggressive and this first quarterly result was quite, you know, fourth-quarter unit [figure] was around two million. Then, in terms of sell-out, we also believe it was quite smooth. We believe, as the introduction of new device, it was required to have consumers invest in the device. So therefore, even though sell-out wasn’t as fast as we expected, we still believe sell-out was quite OK.”

As it turns out, those two million shipments referred to initial inventory sell-in, not actual sales. But the number and Lee Young-hee’s affirmation that sell-out was “quite smooth” bumped Samsung’s tablet market share up to 17-22% when Apple’s Steve Jobs was claiming that the iPad had a market share of 90%.

Samsung sold just one million Galaxy Tabs in the U.S. throughout the entire year of 2011, placing it pitifully behind Barnes & Noble’s Nook, which sold 1.5 million tablets in 2011, and the Kindle Fire, which sold five million units.

According to Apple Insider: “In fact, over the next year Samsung's entire U.S. tablet sales were on par with other major flops such as Microsoft's Zune and Surface, or Google's Honeycomb tablets, Google TV or Chromebook Pixel.”

Interestingly, it would suggest, then, that the other Android tablet makers knew Samsung’s numbers were fudged. 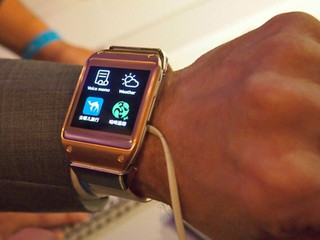 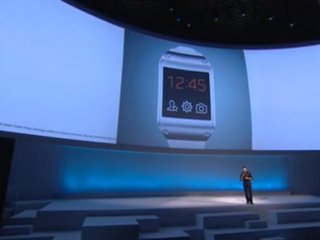 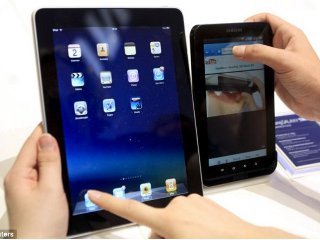