The Agency says it was all just good fun, with a healthy dose of secrecy 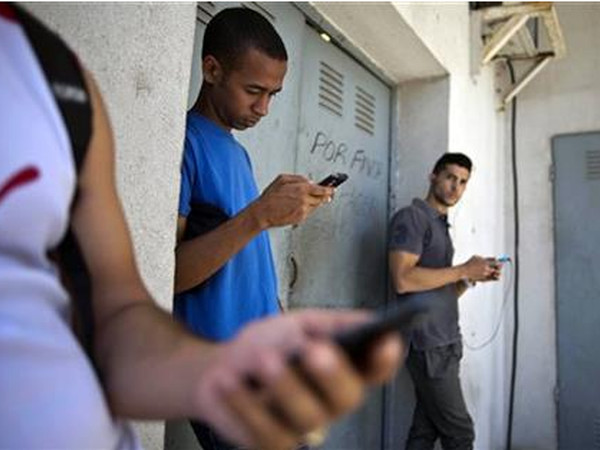 Last week, the AP published a report on one of the most bizarre covert U.S. plots to undermine a communist country to date. Late last week, White House speaker Jay Carney denied that the plot was covert or questionably legal, while simultaneously denying any White House involvement.

Now the U.S. Agency for International Development (USAID) has come forward to categorically deny everything in the AP story. To be specific, the agency admits that it did pretty much all of those things, but it denies that it was a covert mission. Also, ZunZumeo had a lot more users than the AP story said, thankyouverymuch.

In a blog post titled “Eight Facts About ZunZuneo,” USAID denies that the mission was covert or that it was ever meant to destabilize the political scene in Cuba. The Agency claims that the repressive Cuban government forced USAID to be “discreet,” and that the ultimate aim was to “break the ‘information blockade’ or promote ‘information sharing’ amongst Cubans.”

Because when you think of humanitarian aid, you think of things like food security, potable water, HIV/AIDS treatments, maternal and neonatal health, agriculture, family planning, and…access to social media. Because people living in extreme poverty need to tweet about Miley Cyrus, too!

The problem with USAID’s flat out denial of the fact that ZunZuneo was meant to undermine the Cuban government is that the AP didn’t just pull this information out of thin air. It quoted USAID documents that said just that—one such document said flat out that the goal was to "renegotiate the balance of power between the state and society." Another stated that the aim in Cuba was to "push it out of a stalemate through tactical and temporary initiatives, and get the transition process going again toward democratic change."

USAID claims that the AP was pulling snippets of information out of context from case study research and brainstorming notes. So next time I’m in an airport, I can totally be like, “just thinking out loud here, but let’s say that I DO have an explosive device in my bag. Theoretically, the explosive device would detonate in midair and bring down the plane. Just spitballing! I absolutely do not have an explosive device in my bag, and if I did, it would not be there with the express purpose of bringing down the plane.”

A statement from USAID reads:

“The documents do not represent the U.S. government’s position or reflect the spirit or actions taken as part of the program in Cuba. The project initially sent news, sports scores, weather, and trivia. After which, the grantee did not direct content because users were generating it on their own.”

The Agency similarly denied that it was gathering data on users to determine their political receptiveness, even though the AP quoted from a USAID document that categorized Cuban users by age, gender, “receptiveness,” and “political tendencies”—demographics that the Agency believed could "maximize our possibilities to extend our reach."

The USAID blog post also points out that at its peak, ZunZuneo had 68,000 users, not 40,000 as the AP incorrectly cited. In other words, the program didn’t fail because USAID couldn’t handle a few thousand users. There were actually a lot more users than you all thought! And keeping tabs on all of them is hard. 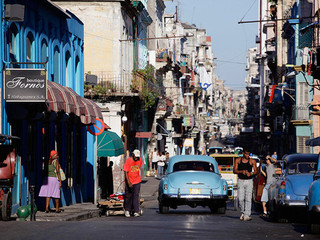