Company saw $134 million in revenue in 2013, with its monthly unique users increasing over 67% 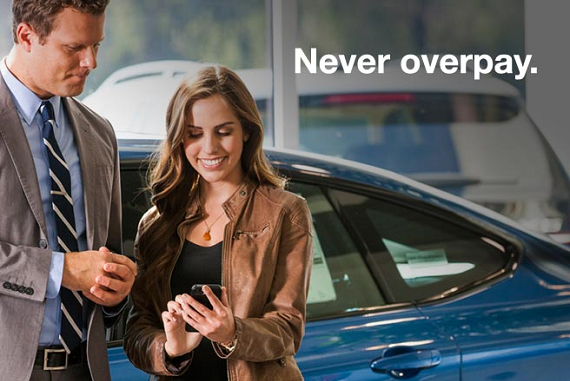 Online automotive information and communications platform TrueCar is joining the resurgence, as it has become the latest tech company to file for a 2014 IPO.

The company is looking to raise up to $125 million in its offering, it was revealed in an S-1 filed with the Securities and Exchange Commission on Friday.

The number of shares to be offered and the price range for the proposed offering have not yet been determined. Goldman, Sachs & Co. and J.P. Morgan Securities will act as the joint book-running managers for the offering.

TrueCar intends to be listed on the NASDAQ Global Select Market under the symbol "TRUE."

Founded in 2005, the Santa Monica-based TrueCar provides customers with market information on new car transactions and by supplies an online communications platform, through which dealers and consumers can communicate with each other. The site was originally dedicated to giving customers more information to help them get the best deal on their cars.

TrueCar's numbers are all heading in the right direction. In 2013, the company saw its revenue increase healthily from the year before, going from $80 million in 2012 to $134 million last year. The company also drastically cut its net losses. In 2012, TrueCar ended the year $75 million in the hole; in 2013, it recorded a net loss of $25.1 million.

Of its $134 million in revenue, 89% of that came from transaction revenues, with the remaining 11% coming from the sale of data and consulting services to the automotive and financial services industries.

In addition, the company also saw its monthly unique visitors spike, growing from 1.7 million to 2.8 million, a 67.6% increase. The company attributes that growth to "increased television and digital marketing advertising campaigns that have led to increased brand awareness, as well as increased traffic from our affinity group marketing partners."

Honestly, its kind of amazing that the company now finds itself in the position of going public considering that just a few years ago it was a pariah in its industry.

In 2012, TrueCar began running television ads promoting its services, which wound up landing the company in a legal maelstrom with the auto industry, which accused the company of attempting to drive down car prices.

There was industry-wide boycott of TrueCar.com that resulted in $30 million in losses and, within 60 days of the ad running, half of its 6,000 dealers abandoned the platform.

During his keynote speech at Splash LA in June 2012, Scott Painter, founder and CEO of TrueCar, was candid about that had happened, saying that the previous six months had "sucked ass," but that they were also a "right of passage for us."

"Now we really can say that we own this product -- because, really, no one wants to walk into the fire that we just did," he said at the time.

(We are having another Splash event next month! Come join other leading CEOs and founders at Splash Oakland this May 6-7. Register for tickets now.)

Now TrueCar has really proved itself by recovering and bouncing back in just a couple of years simply by changed it’s marketing, and by adding more tools for dealers.

The company raised a total of $167 million in funding, most recently picking up $30 million from Vulcan Capital in December 2013. 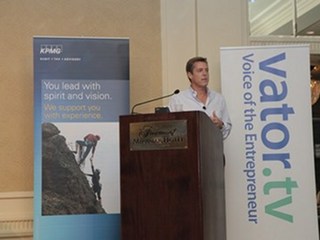 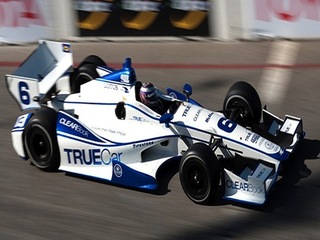