Pew: digital news growing, but not making up for losses

Digital news outlets added 5000 jobs over the last decade, but that's only a fraction of those lost 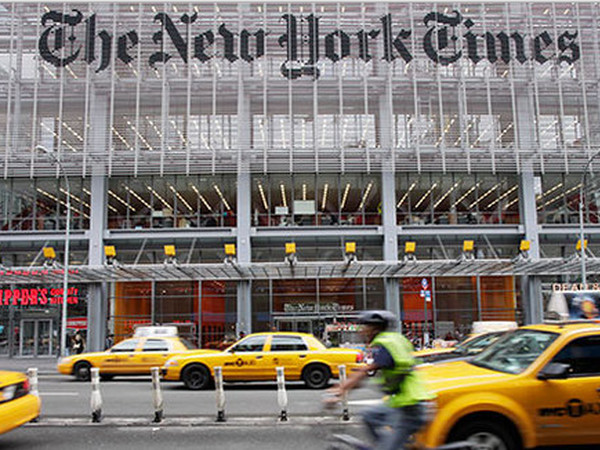 Pew researchers estimate that some 468 digital news outlets—the vast majority of which were just created in the last 10 years—have created over 5,000 full-time editorial jobs. But that only makes up for a fraction of the jobs lost at legacy news organizations. Between 2003 and 2012, print newsrooms cut some 16,200 full-time jobs while magazines cut another 38,000 jobs.

Print news organizations are trying to keep up. The New York Times on Wednesday revealed NYT Now, a paid mobile app that will become available on April 2 and will cost $8 a month. And a growing number of newspapers are experimenting with online pay walls.

But despite seeing employment drop by 6.4% in 2012 (with more losses expected for 2013), those big print newspapers are still responsible for the majority of original news reporting. And a full 70% of revenue still comes from advertising—most of which is tied to legacy forms. So we have a situation in which digital outlets are on the rise, but they’re largely piggybacking off of print papers that are doing most of the original reporting and generating most of the revenue.

Not that that revenue is all that spectacular. The U.S. news industry generates between $63-$65 billion a year. By comparison, Google alone generated $58 billion in revenue in 2013.

Over the past year, investors have funneled $300 million in venture capital into digital news outlets, which are building their editorial content to produce more original content and even global news.

Currently, the amount of airtime that network evening news outlets are devoting to overseas reporting is less than half that of the late 1980s. Additionally, international reporters working for U.S. newspapers declined 24% from 2003 to 2010. Meanwhile, BuzzFeed, The Huffington Post, Quartz, and Vice Media are all beefing up their international news teams and hiring overseas editors.

The future of journalism and news media is a blurry picture, but it’s clear that digital outlets are changing the landscape. 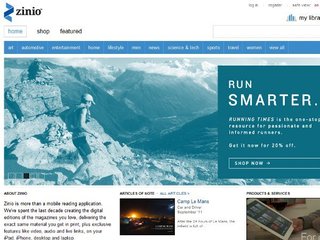 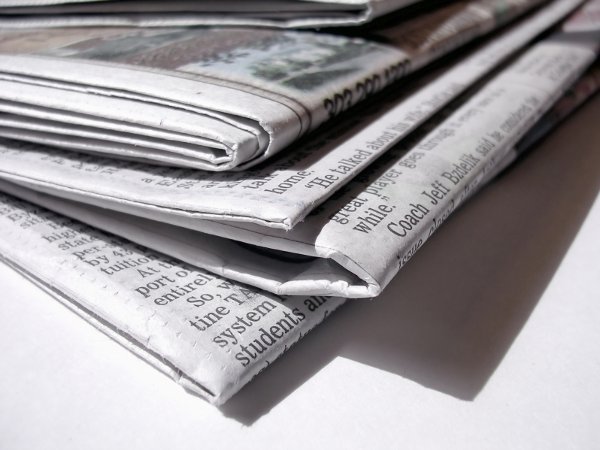 Making a case for print news 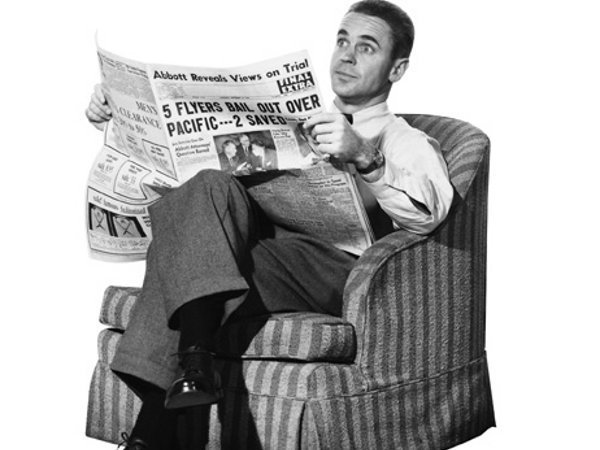