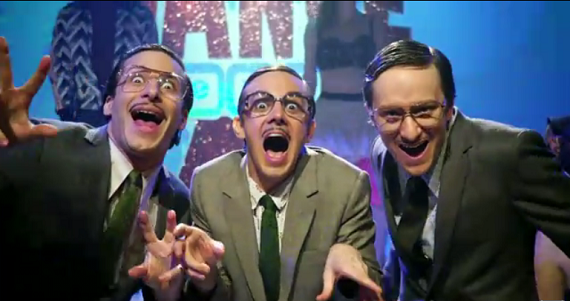 The big news on Tuesday was Facebook's purchase of immersive virtual reality technology company Oculus for $2 billion. This is obviously a big deal, and one that will have a big effect on the gaming industry,

I'm not sure that anyone could have imagined just how quickly the effects of the deal would already be felt, though. Literally within hours of the announcement, Oculus lost a major partner, and the reasons were made extremely clear.

Markus Persson, founder of Mojang, the company behind Minecraft, revealed on Twitter that he has cancelled the Oculus VR version of the game. Why? Because, in his words: “Facebook creeps me out.”

We were in talks about maybe bringing a version of Minecraft to Oculus. I just cancelled that deal. Facebook creeps me out.

Persson went into further detail in a blog post, in which he explained in greater detail why he does not want to work with Facebook.

"People have made games for Facebook platforms before, and while it worked great for a while, they were stuck in a very unfortunate position when Facebook eventually changed the platform to better fit the social experience they were trying to build."

The silver lining, according to Persson is that virtual reality technology has come so far at this point that it is likely that the company could work with one of Oculus' competitors instead.

This includes $400 million in cash and 23.1 million shares of Facebook common stock, which are valued at $1.6 billion. In addition, the agreement also provides for an additional $300 million earn-out in cash and stock based on the achievement of certain milestones.

While it will absolutley be used for "immersive gaming," his vision of what the company can do for Facebook users goes far beyond just playing games.

"After games, we're going to make Oculus a platform for many other experiences. Imagine enjoying a court side seat at a game, studying in a classroom of students and teachers all over the world or consulting with a doctor face-to-face -- just by putting on goggles in your home," Zuckerberg wrote.

"This is really a new communication platform. By feeling truly present, you can share unbounded spaces and experiences with the people in your life. Imagine sharing not just moments with your friends online, but entire experiences and adventures."

VatorNews has reached out to Facebook regarding Persson's remarks and decision to sever ties with Oculus. We will update if we learn more.