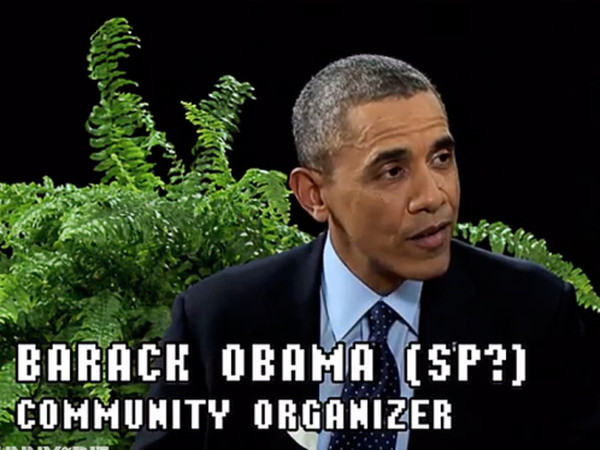 Chances are, you’ve probably seen Zack Galifianakis’ Between Two Ferns interview with the POTUS himself, Barack Obama (sp?) already. If you haven’t, then it’s probably because it’s all warm and damp and cozy under that rock of yours.

The interview was, of course, a very shrewd strategic plug for the Affordable Care Act and Healthcare.gov, specifically—and a very well-timed one. Healthcare signups aren’t gaining the traction the Obama administration was hoping for. But one well-executed mock interview with a niche Funny or Die show may help bring those numbers up.

Tara McGuinness of the White House Communications team tweeted Tuesday afternoon that the six-minute Between Two Ferns clip is currently the number one driver of traffic to Healthcare.gov. Published early Tuesday morning, the video has already amassed 7.1 million views. Galifianakis’ Between Two Ferns interviews typically average some 6 million views, making the presidential interview his most successful yet.

But will it be enough to increase the ranks of Healthcare.gov enrollees? The numbers released Tuesday aren’t sunshine and roses. The White House was aiming for 6 million enrollees by the end of March (the deadline for enrollment is March 31), but so far, only 4.2 million people have signed up.

The low enrollment numbers can be attributed in part to the rocky rollout, but a larger problem that the White House is running into is low turnout among young people. Younger enrollees are critical to the Affordable Care Act’s success, since their youthful vitality will balance out the olds. It doesn’t seem altogether likely that Healthcare.gov is going to conjure up another two million enrollees in the next two weeks, but the Between Two Ferns interview is a definite step in the right direction.

The interview is surprisingly funny for a PSA in disguise, and President Obama is adept at keeping a straight face (until Galifianakis gives him a death store over what seems to be a fat joke) and feigning irritation as Galifianakis makes jabs about the crappy rollout (“Why did you get the guy who created the Zune to create the healthcare site?”) and even cracks birther jokes (“Where are you planning on building the presidential library, in Hawaii or in your home country of Kenya?”). At one point, Galifianakis even asks President Obama, “Are you done with your plug?”

“We’re involved in a multifaceted effort to reach communities out there, folks who can benefit from quality affordable health insurance, who can avail themselves of the options they can find on healthcare.gov, and we are looking for creative ways to do that. This is one of them,” said Carney. 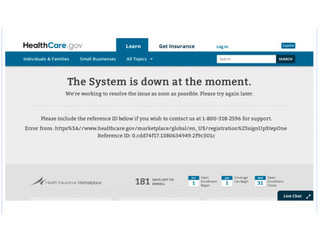 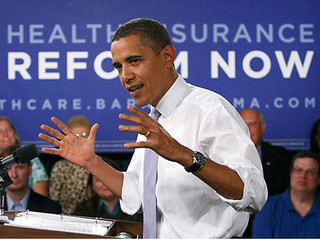 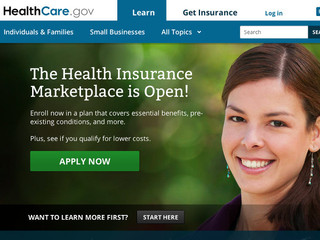 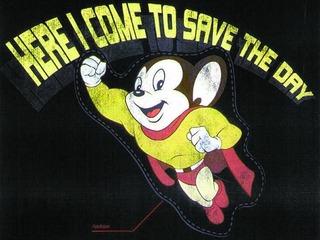