TrackDuck, a visual feedback and issue tracking startup, raised a €200,000 seed round from Kima Ventures and Practica Capital.

Roojoom, a presentation creation platform, closed a $600,000 seed round, from 2B Angels and private investors.

Moving comparison site Buzzmove raised a $650,000 seed round from a group of investors including Michael & Simon Blakey at Avonmore Developments, Daniel McPherson and Tom Singh, Andrew Weizs and Justin Peters.

Workable, a provider of recruiting solutions for fast-growing businesse, secured $1.5 million in funding. Greylock IL led the round.

SimpliField, a mobile field reporting and analytics solution, raised $450,000 in a seed round of funding, led by KIMA Venture with participation from Angels such as Jacques-Antoine Granjon, Oleg Tscheltzoff, Angélique Berge, Jean David Benichou and IlanAbehassera.

MasteryConnect, an education technology provider, raised $3.425 million as part of its Series A round, led by Catamount Ventures, with participation from the Michael & Susan Dell Foundation, Deborah Quazzo of GSV Advisors, Learn Capital, and existing angel investors.

Wickr, a communications app that focuses on security, raised $9 million in a Series A round of funding led by Gilman Louie of Alsop Louie, with help from Juniper Networks and Knight Foundation.

AppsFlyer, a mobile app measurement, attribution and analytics SaaS solution, raised a $7.1M A Round from Pitango Venture Capital and Magma Venture Partners.

TVSMILES, a loyalty program for TV advertising, raised a $7 million Series A round from Ventech S.A., along with e.ventures, German Startups Group, Brandenburg Ventures, Magix AG as well as angel investors.

TreSensa, provider of tools for the development and distribution for mobile games, raised $2 million in a Series A funding round led by Caribou Asset Management, with participation from Jason Glickman, Andrew Reis, David Pecker, and Ben Barokas.

Recombine, a bioinformatics startup out of New York, raised $3.3 million in a funding round led by FirstMark Capital.

Play-i, a company building robots for children to program, raised $8 million in series A financing from Madrona Venture Group and Charles River Ventures.

SALESmanago, a cloud based online marketing automation platform, raised a $1.7 million round of funding led by Rafał Brzoska.

Trusper, a DIY/lifestyle tips app, raised $6.17 million in a Series A round that was led by DCM.

Quipper, an e-learning platform, raised $5.8 million from Atomico and Benesse, along with additional unnamed investors.

Sailogy, a marketplace for boat chartering, raised a $1.15 million Series A funding round from AGIRE and Fabio Cannavale.

CloudBees, a provider of cloud services for developers, raised an $11.2 million Series C funding round, led by Verizon Ventures, along with Matrix Partners, LightSpeed Venture Partners and Blue Cloud Ventures.

E-signature company DocuSign raised $85 million in a funding round that came from existing investors.

Reflektion, a predictive analytics platform for retailers and brands, raised $8 million in a Series B funding round led by Intel Capital and including NIKE as well as several private investors.

DueDil, a business discovery platform, closed a $17 million Series B round led by Oak Investment Partners, with participation from Notion Capital and Passion Capital.

Boqii, an e-commerce site focusing on pet-related products, raised $25 million in a round led by Goldman Sachs, along with an unnamed U.S. venture capitalist and existing investors.

Facial expression recognition company Emotient raised a $6 million Series B round of financing led by Handbag, with participation from Intel Capital.

SolarBridge Technologies, a provider of microinverters and monitoring technology for TrueAC solar systems, closed a $42 million round of funding led by Constellation Technology Ventures.

TripleLift is a world-class advertising technology company. Our clients include top 10 agencies and some of the most sophisticated brands and publishers in the industry. TripleLift has been named a "Top 5 Company that Transformed Advertising in 2013" (Forbes), "AdTech Startup of the Year" (NYTimes), and "Startup of the Year Finalist" (Adweek) 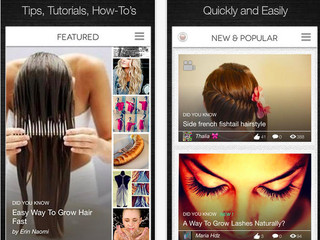 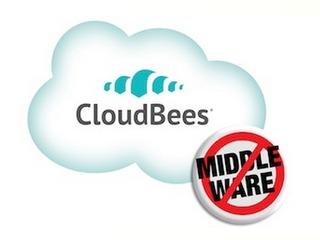 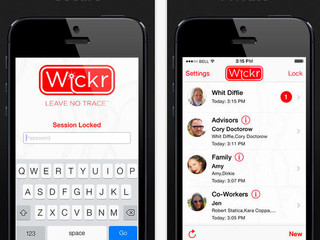 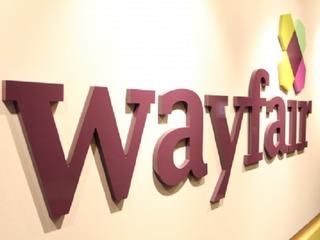 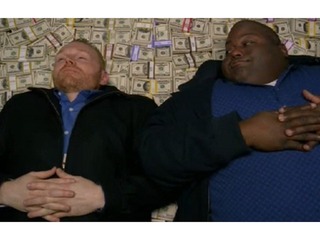 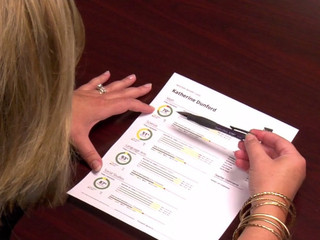