The cash payment network is looking to expand into child support, parking tickets, airlines and more 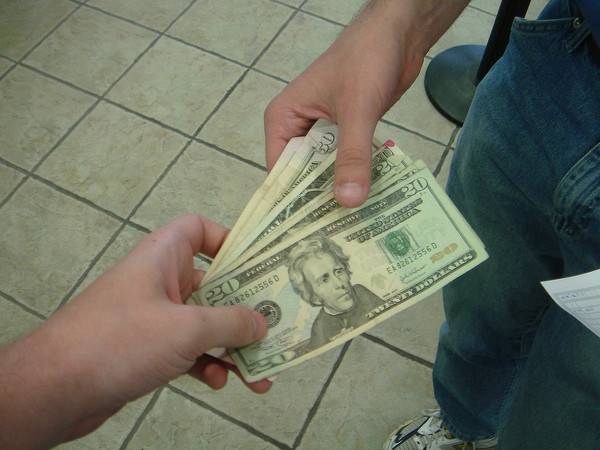 A recent study conducted by the World Bank found that a full 60% of young adults worldwide don’t have bank accounts. Interestingly, that seems to be a growing trend in the U.S., where a survey by Think Finance found that millennials are more likely to use alternative financial services regardless of their income level. Young adults making $50-75,000 a year are just as likely to use prepaid debit cards and check cashing services as those making less than $25,000 a year, the survey found.

Maybe that’s why cash-payment service PayNearMe saw payment volume triple in 2013. But the company is aiming even higher, announcing Thursday that it has raised $20 million in a round led by GSV Capital, with help from existing investors August Capital, Khosla Ventures, Maveron and True Ventures.

In the last year, PayNearMe expanded into rent payments, utilities, and even auto lending. PayNearMe CEO Danny Shader says that auto lending is doing particularly well, growing faster than PayNearMe’s overall business, which is already growing at a rate of 3x per year.

The company plans to use the new capital to invest in existing verticals and expand into new verticals, including child support and parking tickets in the near future. Shader says the company also plans to ramp up direct selling, healthcare, commerce, and banking as well. Other categories on the horizon may include online entertainment, airlines, and tolling.

“We tripled volume in 2013 over 2012. We expect continued big growth in 2014 and beyond. We estimate that $220B in cash payments flow through the verticals we are serving today, so there's lots of room for continued growth in front of us,” said Shader, via email. "We think security concerns from the Target breach will further drive the adoption of ecommerce through PayNearMe."

PayNearMe allows users to make online and remote transactions in cash by completing a transaction online, printing out a barcode, and taking it to the nearest 7-Eleven, Family Dollar, or ACE Cash Express, where they can complete the transaction by paying in cash. The transaction is completed instantly, so there are no late payments or overdue fees from money getting slogged down in transit.

PayNearMe now works with retail partners in over 17,000 locations.

“PayNearMe’s success can be attributed to their unique ability to respond to the latest trends and adapt their solution, giving businesses the options they need to efficiently service a broad economic range of consumers—not just those who can swipe a credit or debit card,” said Michael Moe, Chairman and CEO of GSV Capital, in a statement. “This additional funding will help accelerate PayNearMe’s growth and open the door to even more consumers who need the invaluable option of cash payment.” 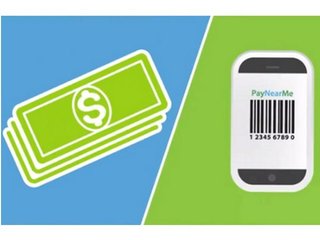 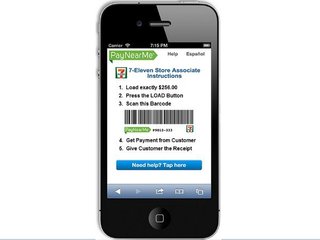 Now pay your utility bill in cash with PayNearMe 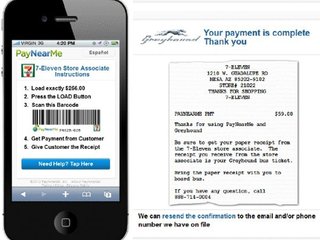 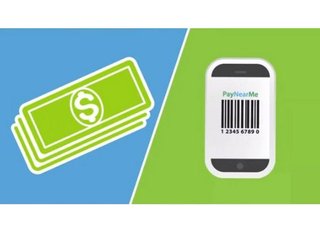