Apportable gets $5M for iOS to Android interoperability 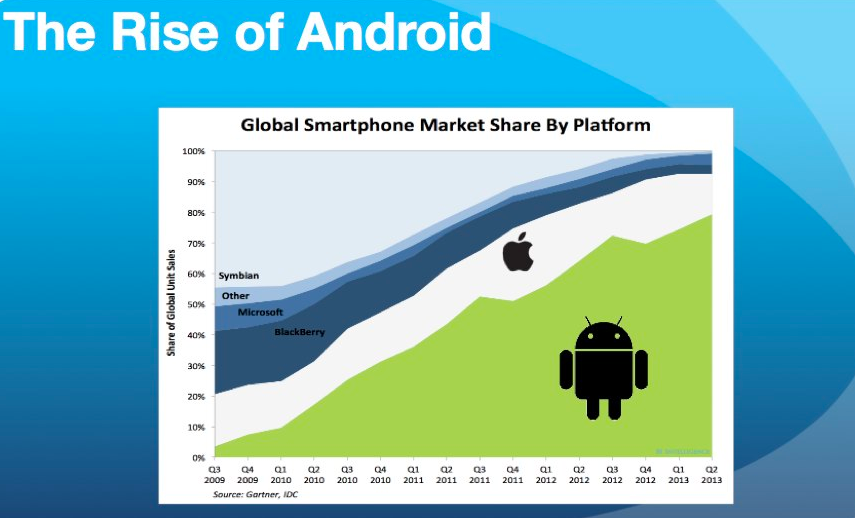 In case you’ve been hiding beneath a rock, we’re in the midst of a paradigm shift from desktop to mobile.

By end of this year, about 22% of people in the world will own a smartphone, that’s up from 5% in 2009, and 2% more than the 20% expected to own a PC, according to BI Intelligence. And the Android operating system is the operating system of choice around the world, accounting for 1.1 billion of the 2.5 devices [tablets, phones, PCs], shipped this year, according to Gartner.

If you want to play the mobile and Android growth game, one way is through Apportable, a YC-backed startup that helps app developers convert their iOS apps to Android. San Francisco-based Apportable said Wednesday that it’s raised another seed round of $5 million, this time led by newly-minted VC firm called Danhua Capital, along with other investors. This follows a $2.4 million round, led by Google Ventures back in July 2013.

“We are hoping to double or triple in size this year,” said Collin Jackson, co-founder and CEO of Apportable, which he co-founded with Ian Fischer in 2011. “This round will help us grow the business quite a bit.”

Today, Apportable has more than 6,000 users, mainly using the free version, said Fischer. Apportable also has many clients using its $1k per seat, per year service as well as its enterprise service, which is customized for each client. Among those larger clients is Pocket Gems, which has shipped three apps using Apportable. Since launching in May 2013, Apportable has seen 100 apps convert on Google Play that used Apportable to convert from iOS to Android.

Now Pocket Gems has raised $5 million, not a ton of capital, but enough to be able to create its own Android versions of its iOS games. But Apportable has a pretty compelling value proposition.

For a company, such as Pocket Gems, it may have to hire developers at $130,000 each per year. It would likely take them about six months to build an Android version of an iOS app. If it takes several developers, you can run the math to see how expensive it starts becoming. Jackson says that with Apportable, time to market could be cut by 60%. While he wouldn’t get into pricing, he said that the company is already generating single-digit millions in revenue a year.

With sales already climbing, it's no wonder Apportable has a staff of 53 employees, of which 38 are engineers. Jackson also expects to grow headcount by at least a factor of two.

It’s quite rapid growth for a company that started a few years back. Apportable started when Jackson and Fischer took their idea to Y Combinator.  While at YC in 2011, the two were able to build their app. After YC, Apportable managed to raise its seed round, and get a couple of products to market, including its Appportable compiler, which helps iOS developers create an Android version of their iOS app, and SpriteBuilder, which is a free platform to help developers build an iOS app and quickly make it Android compatible.

“This [SpriteBuilder] allows us to get our tools to developers early on,” said Jackson.

"SpriteBuilder allows you to quickly develop iOS games," said Fischer. "If you made your game using SpriteBuilder, you can easily use the Apportable Android Compiler to build an Android version. Developers can choose if they want to launch their app on Android or iOS first, but they will be developing in Objective-C the entire time." 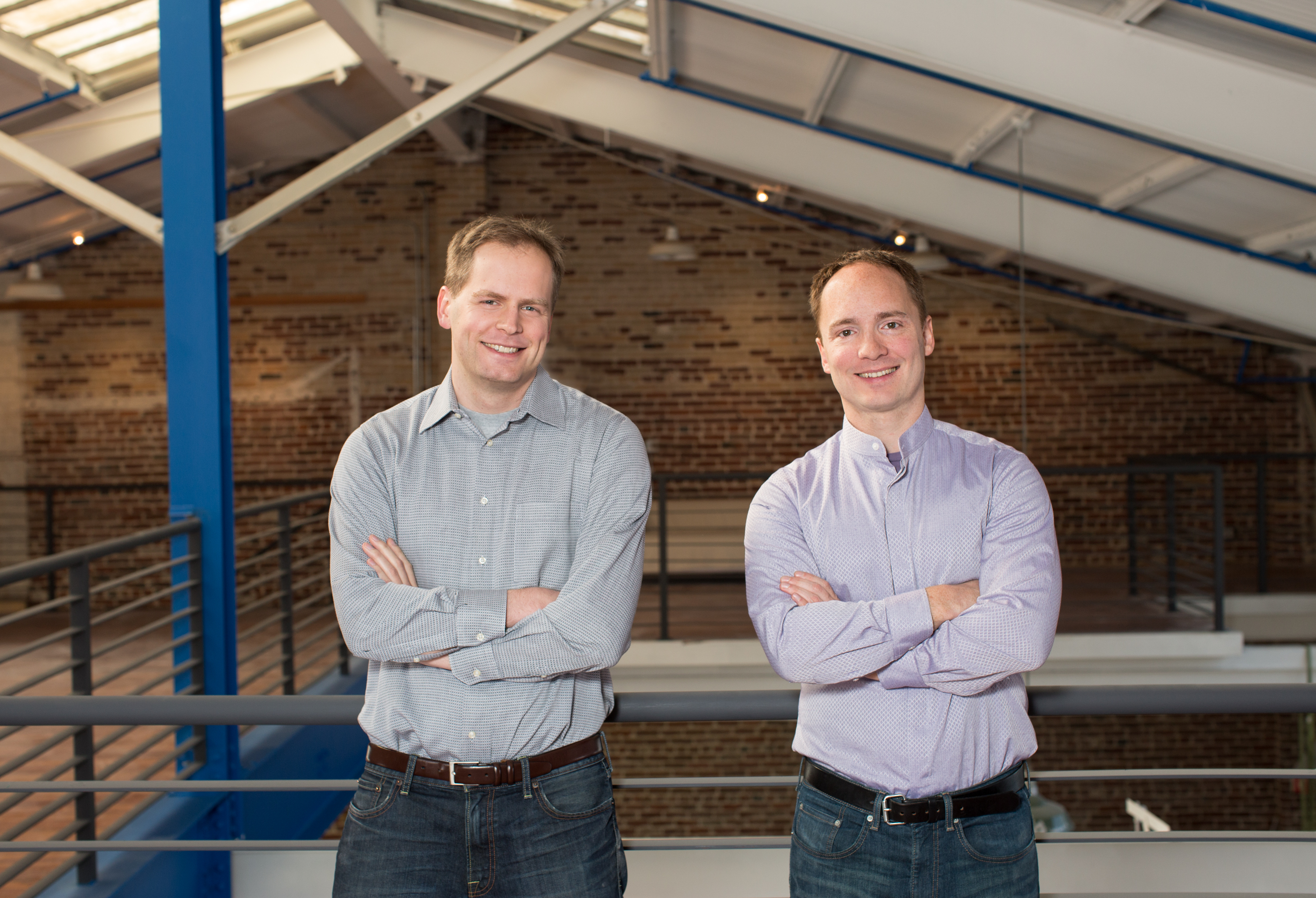 While teaching computer security at Carnegie Mellon, Jackson got the original inspiration for Apportable from his housemate, who was playing Angry Birds on his iPad. Jackson was unfortunately on an Android device, which didn't have an Angry Birds version. Jackson teamed up with Fischer, a computer science PhD candidate at Berkeley and started contacting developers to find out what was delaying their Android releases. They found out that the process of converting an iOS app to Android was timely and expensive. So Apportable was born to address that problem.

In order to meet the right people (aka investors), they opted to go to YC because they wanted to make the connections. Already that relationship bore fruit.

Through YC, Appportable attracted some well-known angel investors as well, including Alexis Ohanian, who is currently on a tour for his new book, "Without Their Permission." Ohanian is best known as the founder of Reddit.

"You can imagine a world where a few years from now, this is a de facto way," said Ohanian. "This is how companies think about building and shipping on Android. They’re [developers] inclined to build on iOS and then a few mouse clicks they build on Android."

Apportable then decided to enter StartX, whose mission is to accelerate Stanford-affiliated startups. Jackson received his PhD from Stanford. Why StartX? "We wanted to get access to the StartX partner of companies and partners and present on Demo Day," said Jackson. Demo Day is Thursday evening.

StartX has also born fruit. Among the investors in Apportable is Danhua Capital, whose value proposition is that it works closely with StartX and startups affiliated with Stanford. It has already closed $50 million for its fund.

Danhua is run by Shoucheng Zhang, a professor at Stanford University and one of the co-founders of Danhua, and Dr. Gu, who says the fund will look to invest in about 10 to 20 startups this year, investing anywhere from $100,000 to $1 million. To date, the fund has invested in four, with Apportable being the only one announced.

"Historically startups out of Stanford have had better success [than startups elsewhere]," said Prof. Zhang, adding that "VMWare is a good example." VMWare was founded by five Stanford alum.

Prof. Zhang was an early investor in VMWare, which today has a market cap of $37 billion. Zhang also sees a lot of similarities between Apportable and VMWare. "VMWare started out as providing interoperability between different operating systems... Today, it's a major platform," he said. "We can only anticipate as the mobile revolution pushes on, it opens up a lot more possibilities [for Apportable as a platform]."

[Editor's note: Both Prof. Zhang and Dr. Gu will be speaking at Vator Splash Oakland this May 6-7 on a panel about new Series A investment firms and opportunities they see.] 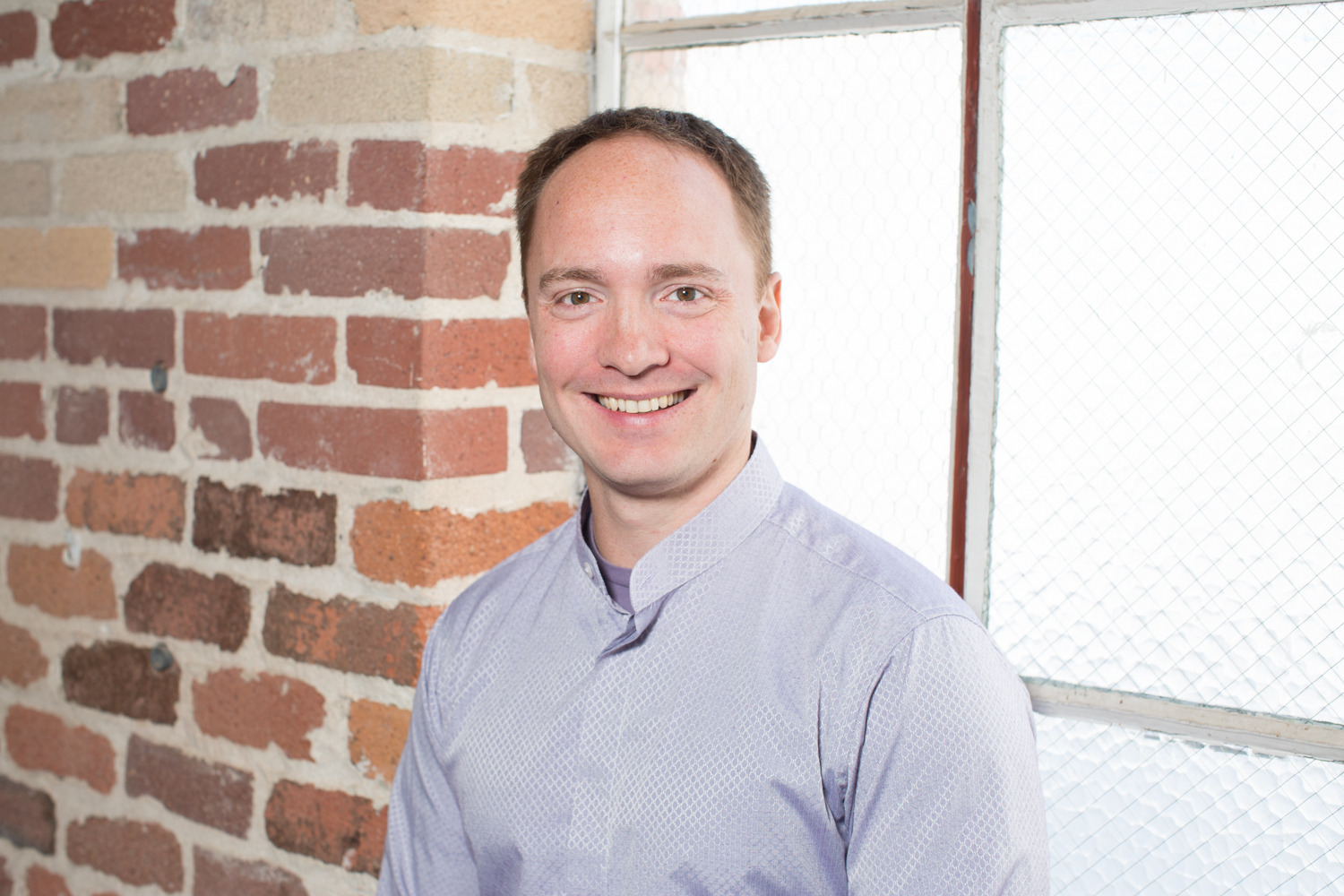