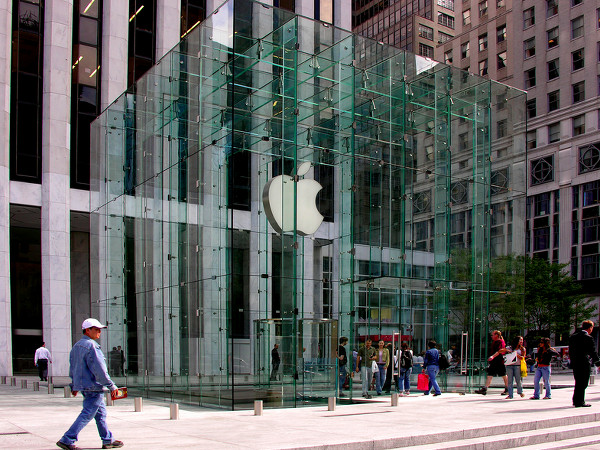 Looks like everyone had a very Apple Christmas last month. (Have yourself an Apple little Christmas, let your iPads glare…from now on our print books will be miles away…)

Also revealed in the call: almost very NFL team now uses an iPad for their playbook instead of the traditional three-ring binder (something to look for at the Super Bowl this weekend).

Additionally, 80% of iOS devices are now running iOS 7, making it the most popular operating system in the world. Meanwhile, iPod sales declined a whopping 52% in the fourth quarter, but what’s new?

As for the iPhone 5C, Tim Cook cautiously admitted that demand for the new “low-cost” iPhone was “different than we thought.” Indeeeeed.

But, Apple’s big China Mobile deal will make up for that in spades. While the deal was signed after the holidays and the number of iPhone purchases and activations is not included in the fourth quarter earnings, the company did say that last week was the best week for iPhone activations Apple has ever had in China to date.

And iTunes saw record billings last quarter, coming in at $4.7 billion. Over 130,000 apps have been developed in China thus far.

The company is setting its second quarter guidance at $42-$44 billion in revenue with gross margins of 37-38%. 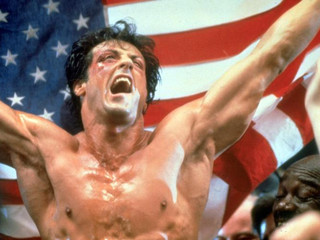 Will this be Apple's comeback quarter? What to expect 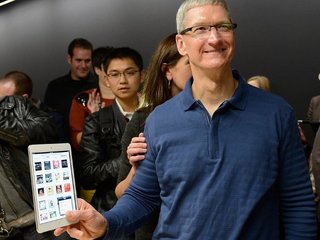