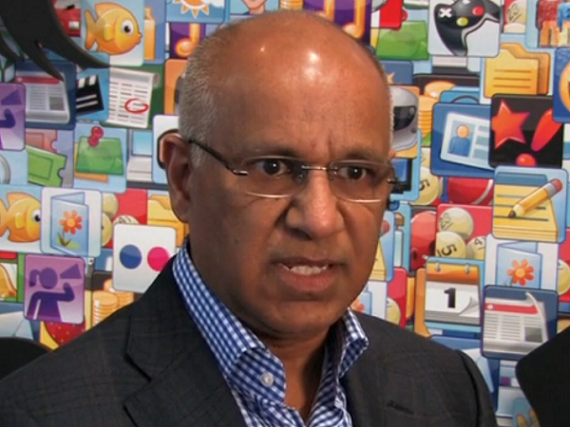 (Updated to reflect confirmation from Yahoo)

Does Yahoo have a bit of a personell problem on its hands? Just one day after CEO Marissa Mayer fired COO Henrique De Castro after a year and a half on the job, another high-level executive is now departing the company under what could potentially be unfavorable conditions.

The latest to say goodbye is Jai Singh, Yahoo’s Editor-in-Chief, who has quit the company, it has been confirmed to VatorNews. His last day will be Friday.

No reason for Singh's departure has so far been given, but it could have something to do with the restructuring of the company's media department, revealed in a memo leaked to ReCode on Wednesday.

In it, Mayer not only announced that she was letting De Castro go, but was putting the company's chief marketing officer, Kathy Savitt, in charge of leading its media and editorial functions.

Was that move made with the knowledge that Singh was already planning to leave, or did the prospect of being put in the position of being under the company's marketing department force his hand?

This is what Kara Swisher of ReCode, who first reported this news on Thursday, had to say about Savitt:

"Appointing a marketing person to be in charge of editorial is probably enough of a reason for many journalists to run screaming from the building, but it’s not clear what prompted Singh’s exit. In addition, Savitt has a very mixed reputation — and this is me being polite — inside Yahoo."

VatorNews has reached out to Yahoo to get more information, including who, if anybody, they have in mind to fill Singh's position. We will update if any more information comes across.

Singh was hired as Yahoo's Editor-in-Chief since May of 2011, coming from the Huffington Post Media Group., where he had been managing editor Prior to that, he created CNET News.com in 1996, and was the editor-in-chief and senior vice president until 2008.

This departure could wind up being a bit of a blow to Yahoo, which has been looking to build up its credibility as a news site with a number of key hires.

Those who have been brought on board include Katie Couric, who was hired as Yahoo's global news anchor in November; Matt Bai, chief political correspondent for the New York Times Magazine as its national political columnist; and former New York Times tech columnist David Pogue, who was brought on to head a new consumer technology news site in October.

In addition, having two big executives leave in such short order, one of whom was hired by Mayer, could start making some people doubt her leadership. 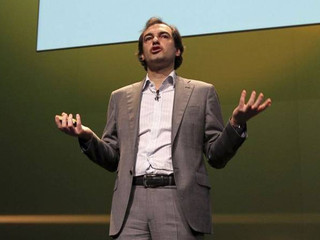