Netflix wins a Golden Globe and HBO to stream Girls premier on YouTube. The revolution is nigh. 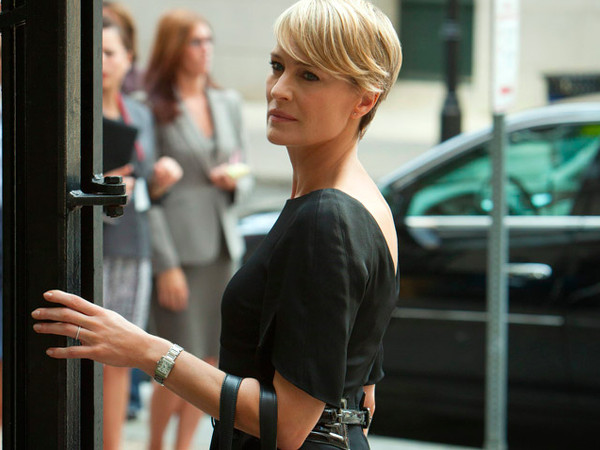 Is TV at the crux of a Web revolution? Are Netflix and HBO the harbingers of a new era of more accessible, more democratic streaming TV?

Let’s start with Netflix’s win. The night was two-pronged for the subscription video-on-demand service, which is quickly turning into a streaming Web-version of HBO. On the one hand, many were expecting were expecting multiple wins for Netflix—which was nominated for a whopping six Golden Globes—it only took home one: Best Actress in a TV Drama, for Robin Wright and her fiercely sculpted arms in House of Cards.

Wright took the stage and thanked David Fincher, who directed the first two episodes of the series, for convincing her to take the part.

While Netflix fans may have been disappointed with the snub for Netflix’s other five nominations, the company’s first Golden Globe award is yet another step forward in the legitimization of Web TV. In September, Netflix made history as the first Web-only series to win an Emmy. And of course, there’s hope for future wins (Breaking Bad posthumously won two Golden Globes this year after being mysteriously snubbed the last couple of years).

Web TV achieved another big milestone yesterday with HBO’s announcement that the two-part premier of season three of Girls will be streamed for free on YouTube. Obviously, this doesn’t mean HBO is going to do this with other shows (how else is Game of Thrones going to win the title of most pirated show?), nor does it mean HBO is going to make future episodes available online for cable non-subscribers. Ultimately, it’s just a promotion to get non-HBO subscribers to sign up.

But, HBO’s VP of social media and marketing had this to say to Mashable: "For us, this is an increasingly challenging demographic to reach with traditional means.”

That’s a pretty telling statement in and of itself. Younger viewers are eschewing cable altogether and becoming the much-feared “cord-nevers” in favor of streaming content online. Because obviously! So if HBO has any hopes of growing its subscriber base by luring in those viewers who are moving out and getting their own TVs, it’s going to have to think outside the damn box for a change. (And my bitterness eclipses my journalistic objectivity.)

The network’s wildly popular series Game of Thrones isn’t immune either. HBO has taken to teasing the fourth season on Vine.

At last count, Netflix had 31 million subscribers as of Q3 2013. While HBO declines to give exact numbers, it claims to be in approximately 30 million American households, and 80 million households outside the U.S.

Last September, Time Warner CEO Jeff Bewkes said he would be “very interested” in offering HBO Go to non-subscribers through a third-party ISP.

Could we be poised at the brink of a Web TV uprising? (/melodrama) 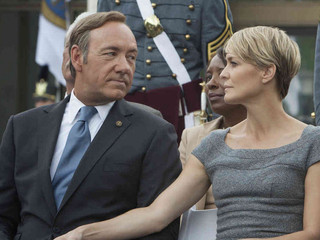