Twitter may be getting ready to debut editing feature 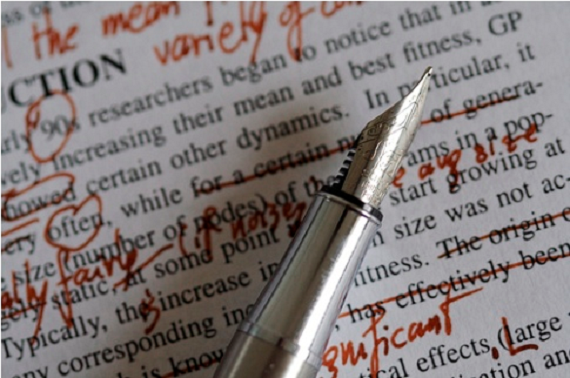 Is Twitter about to take a cue from Facebook and finally allow its users to edit their tweets after they are published?

It very well could be, at least according to a report from The Desk's Matthew Keys on Monday, in which sources at the company said that such a feature was now in the works.

Here's how it would work: once the tweet is published, the user who posted it would get a limited, and as of yet unspecified, amount of time to fix and edit the tweet. The edits would be small changes, including replacing works, adding or deleting words and fixing typos.

In other words, users will not be able to rewrite entire tweets once they are out there. That way, as Keys pointed out, they will not be able to take a tweet that was retweeted multiple times and suddenly change it to something profane, or an advertisement,

Each tweet will only be able to be editing one time, and the changes will be immediate.

Sources apparently told Keys that the company has been working on the feature for months, and that it the reason behind it has to do with the partnerships that the newly IPOed company is making with media organizations and original content producers.

These organizations, especially those disseminating news, would likely welcome a feature that allows them to update inaccurate and outdated news. Twitter, after all, is known for being the place to go to for real-time information; the downside to that is that organizations sometimes post before the information has been vetted.

A feature like this would also help make Twitter more palatable for the masses as well, which is something the company has reportedly been trying to do since it announced that it was going public.

The company is even reportedly going to overhaul its iOS app to put a bigger emphasis on multimedia with content streams that include photos, videos, interactions, conversations and television. The idea is to make Twitter easier to use, and to follow, especially on mobile.

The ultimate goal, of course, is to increase the company's user base, and people may feel more comfortable putting out tweets if they feel like they have a bit more control over the information once it goes out.

Facebook, like I said earlier, has already introduced this feature, first putting it on desktop and Android in September, then on iOS in October.

VatorNews has reached out to Twitter to verify the report. We will update if and when we learn more.