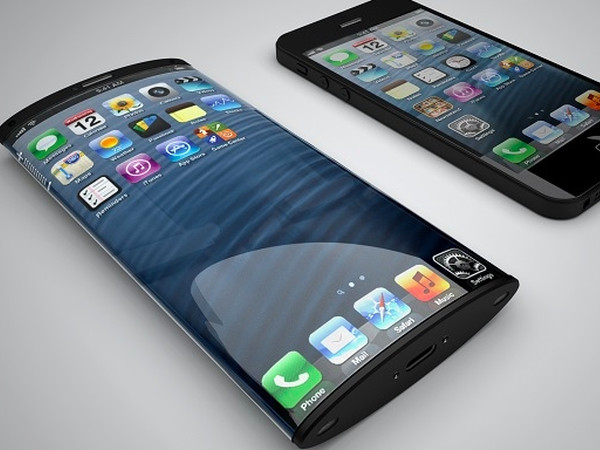 Flexible and curved touchscreens are all the rage now. Didn’t you hear? Because why buy a flat phone when you can get a curved one? Der! (Actually, reports suggest curved phones may be more ergonomically comfortable to use, so I’ll stop being an asshole about it now.)

Now it looks like Apple is getting in on the not-flat action. The company is reportly working on curved touchscreens for two new models that will be unveiled next year, according to Bloomberg. That report happens to coincide with a patent issued to Apple today that details a process for manufacturing curved touchscreens.

According to the patent, the problem with curved touchscreens today is that typically, the substrate is flat and topped with a domed cover glass to give the appearance of a curved touchscreen. That results in less accurate sensing since the user’s finger is actually further from the substrate, and it can distort or warp images.

Apple’s method would create a curved substrate and would layer the thin film, PSA, and cover glass over it. It would also create for a thinner phone—thinner, even, than the flat phone.

Bloomberg is reporting that sources have confided that Apple is not only working on curved iPhones, but curved iPhones with larger screens. Like—really big screens—4.7 inches and 5.5 inches. The Galaxy Note 3 phablet is 5.7 inches. The phones probably won’t see the light of day until the second half of 2014, sources said.

Apple won’t be the first on the curved touchscreen scene, of course. It will be contending with Samsung’s concave Galaxy Round and LG’s flexible phone G Flex (which can actually be forcibly flattened without breaking).

Apple’s patent says the manufacturing process could be used not only for creating curved touchscreens, but touch pads, touch mice, and more. The patent also notes that the technique can be used to make a surface with more than one curve, such as a wave.

Bloomberg’s sources say that the curved iPhone would differ in that the glass would curve downward at the edges. So it sounds like it will be more convex than concave, which sounds…awkward to hold. The touchscreens would also feature more sensitive sensors that will be able to detect varying degrees of pressure. Sensors that can distinguish between heavy and light touches may also be incorporated into future models.

Apple is expected to have an unusually slow holiday season this year--the slowest since 2008, according to Bloomberg, with shipment growth rate falling to a "low single digit" percentage from double digits. 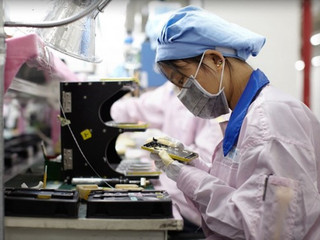 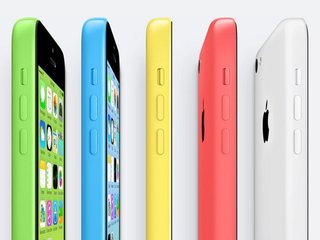 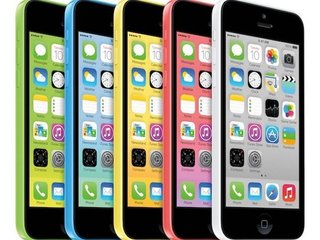