Until now, non-paying users only had access to the Pandora-like Spotify Radio 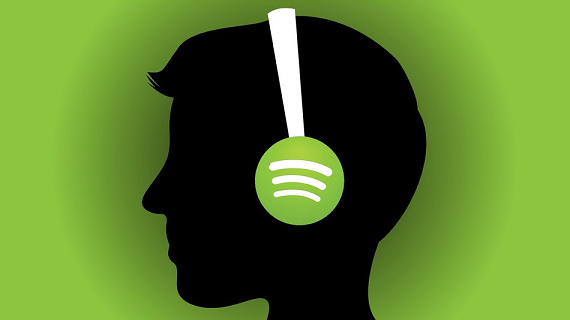 The ability to stream what you want, when you want it, is what separates Spotify from the competition, especially Pandora.

While the best that a lot of other streaming players can do is create stations with music that is kind of like what you actually wanted to listen to, Spotify was where I went to find something specific. Be it either an album I'd always meant to listen to, or to listen to a song everyone said was really good.

On mobile, though, Spotify only allows its paying members to access music on demand. Its non-paying members only get access to Spotify Radio, which is, essentially, Pandora.

Now Spotify is finally planning to release a free, all access version of its music streaming service on mobile, according to a report from the Wall Street Journal on Thursday. The company has even reached a deal with Sony, Universal and Warner to use their recordings on the new app, sources said.

Before you get too excited, though, there is a catch: the music companies are also stipulating that number of songs users will get to play will have to be limited. And once the user reaches that limit, whatever it is, the app will revert to the old model of creating stations based on preference.

How exactly this will new free tier work is not yet clear. Will people only get a certain number of songs total before they get stuck with Spotify Radio again? Will they get a certain amount per week or per month?

Giving people access to more music will obviously be good for attracting more users, but hopefully Spotify will allow for a good amount of on demand material, because, honestly, it will otherwise be pretty difficult to see the difference between this and what users were already getting.

Its easy to see why Spotify previously limited its non-paying users: the idea was to get them to sign up for the service on desktop, then make them pay to get the same access on mobile. But I think the idea annoyed people more than anything.

Doing this took away the only reason anyone would choose Spotify in the first place. If you were not going to pay, why choose Spotify over Pandora when they were offering the exact same thing? Spotify seems to have finally to realized how it has been hurting itself by trying to pull one over on its users.

This news comes just a few weeks after Spotify raised $250 million in new funding at a $4 billion valuation. The round brought the company's total funding to $538 million.