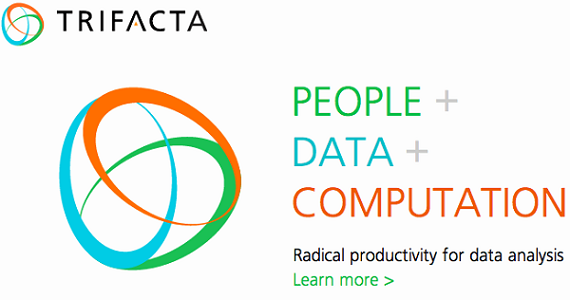 There are a lot of big data companies out there now, who are able to take more and more information than ever before and give it to their customers. But that doesn't solve the next part of the equation: what do the companies then do with all of that data? There is a lot of useful information in there, but most have no idea how to get it out.

Trifacta, a developer of productivity platforms for data analysis, wants to improve the way people work with big data. And it has now raised a $12 million Series B funding round, it was announced on Thursday.

The round was led by Greylock Partners and Accel Partners. Trifacta previously raised $4.3 million in Series A funding round led Accel. This latest round brings the company's total fund raising to $16.3 million.

The new money will go toward building out the team, Trifacta CEO Joe Hellerstein told me in an interview.

The company will specifically be hiring for the engineering and user experience teams, including in- house designers. It will also go toward building out the sales and marketing teams as well, Hellerstein said. Trifacta currently has 22 employees, and he expects that to double over the next year.

Founded in 2012, Trifacta the value of an enterprise’s Big Data by enabling users to easily transform raw, complex data into clean and structured formats for analysis. The company's goal is to change the way people work with data, which can currently be overwhelming for a lot of people, and may require programming skills to be able to parse through.

What Trifacta does is make the data more accessible and easy to manipulate by turning it into a visual experience for its users. The company does this by acting as a keystone between Big Data tools, such as Cloudera and open source Hadoop, and analysis tools, like Tableau and QlikView.

"It is the same way that people worked with computes in '70s and '80s, when they were used by technical people and no one imagined others would use them. Then the graphical user interface made it possible for anyone to use a computer," he said.

"We are in the same situation with data. Getting data and predictions is important to both businesses and individuals, but right now it is too much realm of the technical."

By allowing users to better access the data that is at their fingertips, it will ultimately allow tem to able to save both time and money. Right now a data scientist may spend 60% to 80% of their time trying to overcome what Hellerstein calls the "bottleneck" of transforming that data into something actionable.

To show how Trifacta can help, Hellerstein gave me the example of medical health care records.

"There is a lot of legacy data, and steady feeds from insurers from 50 states, all of which needs to be rectified and put together," he said. "It is going to be structured poorly, with hundreds of columns, notes and text."

Getting through all of that data currently will take 6 weeks, but with Trifacta, he said, it would take only a day, which will help increase worker productivity. Ultimately, that becomes a qualitative difference for the employers, as it frees employees to use that time to do things that they wouldn't have been able to do otherwise.

While the company is not currently revealing how many customers it has, it is currently targeting enterprise sales, with an eye on allowing individual purchasing in the future.

The company was founded in 2002 by Hellerstein, who is a professor of computer science as UC Berkeley, Jeffrey Heer, a professor at the University of Washington, and Sean Kandel, who is a Stanford University Ph.D. It is headquarted in San Francisco. 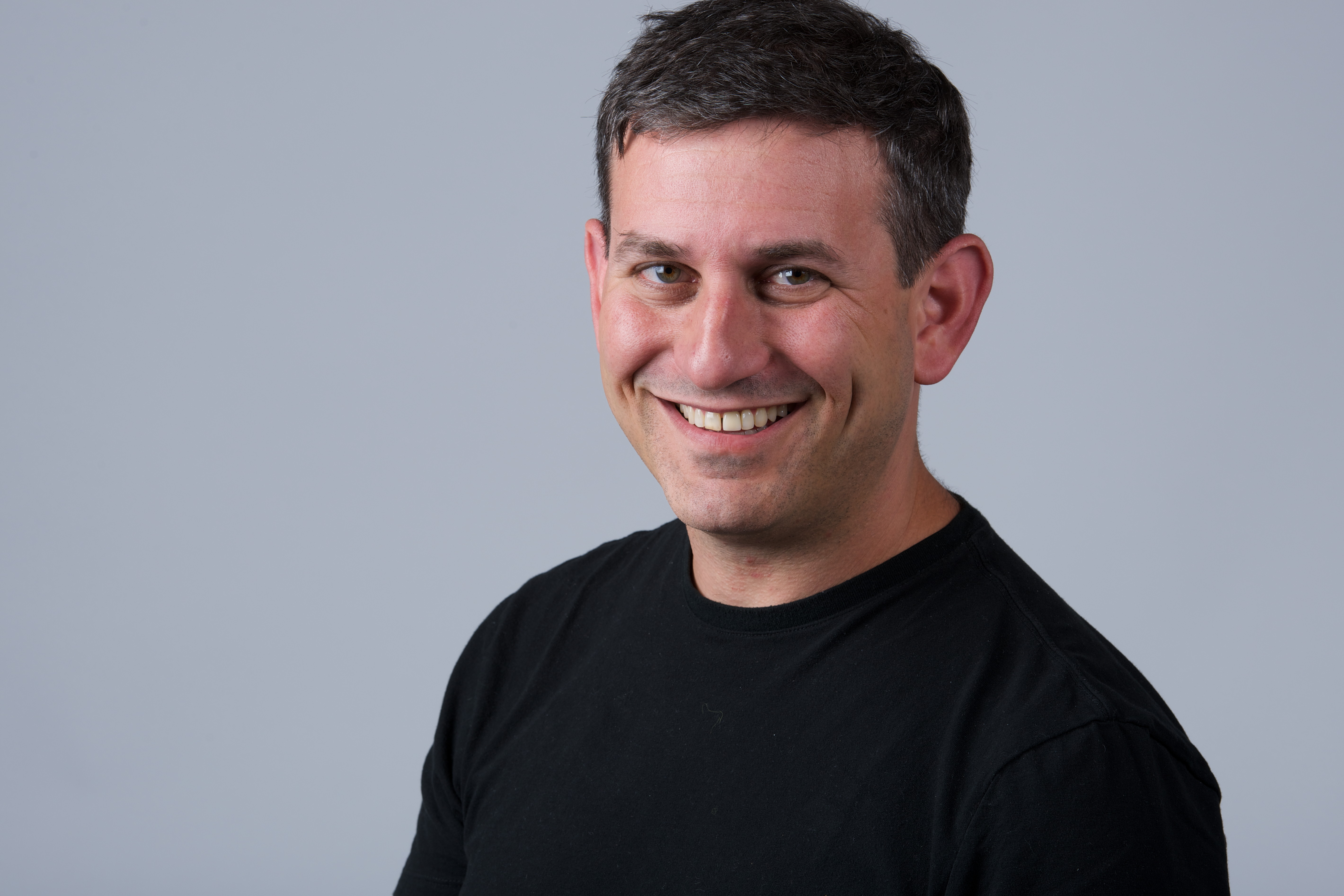