Funding will be used to expand internationally, and to expand to data types other than social

Social data platform DataSift has picked up $42 million in Series C funding, it was announced on Tuesday.

The company has now raised over $70 million in total funding.

In addition to the funding news, DataSift also announced that Jeff Horing, co-founder and managing director at Insight Venture Partners, has been appointed to the DataSift board of directors.

DataSift was founded in November 2010, by CTO Nick Halstead, who also created TweetMeme, the makers of the original "Retweet" button.

After Twitter created its own retweet button, pushing TweetMeme out, Halstead began to focus on the company’s other function: curating and ranking links shared on Twitter based on their popularity. That function eventually became DataSift, which launched in November 2011.

It is now a data organization service that helps companies interested in using information from social networks, most notably Twitter, to better their brand and consumer awareness. Essentially, it analyzes the Twitter fire hose and help companies understand what consumers are saying about their brand.

Here's how it works: if a company, let's say Starbucks, is interested in getting feedback about a new special it is running in a particular region, a DataSift search can be created to target certain geographical areas, key search terms and then analyze whether the responses are positive or negative.

DataSift says that it will use the new money it has raised to invest in the platform, expand its global reach and to invest in sales and marketing resources.

Most importantly, it will also use it to "further develop the social data ecosystem and expand into new data types." Basically, the company is saying it will be going in a new direction, expanding beyond being only a provider of data for social sources. These new data types will include internal enterprise and more.

The company recently teamed up with Tumblr to look at both the site's real-time and historical data to get better insights into user behavior for advertisers to engage with them.

DataSift will comb through social data from the microblogging website, in order to find out what users are talking about, and what topics most engage them. 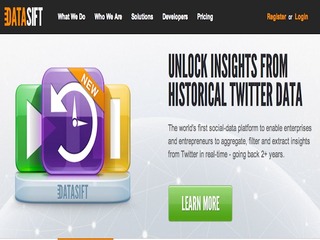 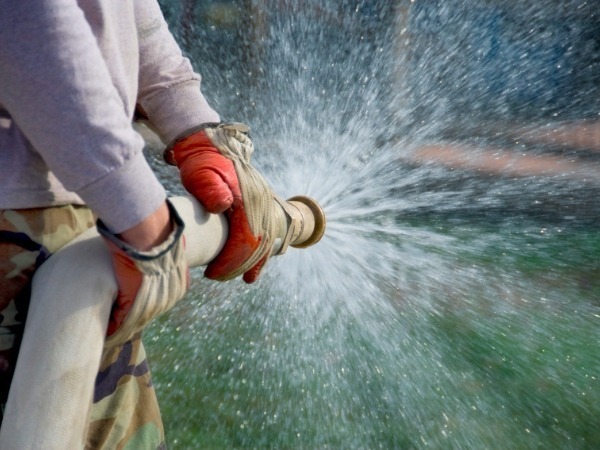 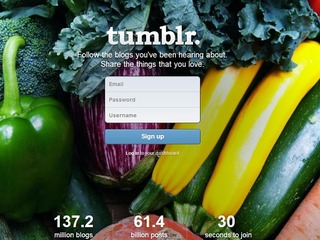 DataSift teams up with Tumblr to help analyze its data 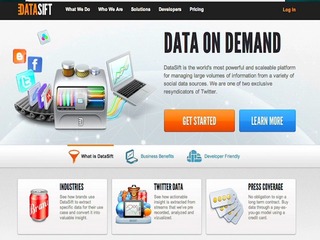 DataSift nabs $7.2M, moves into its own SF offices 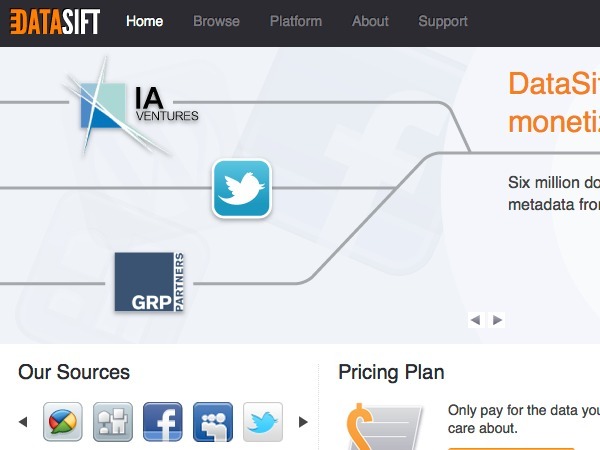 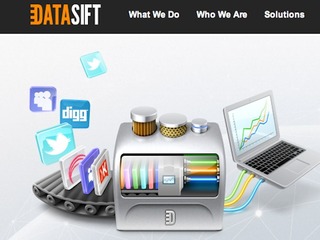 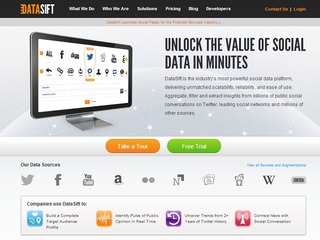 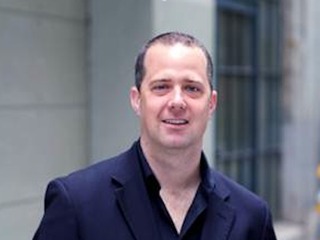 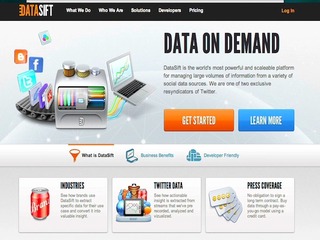