HiringSolved aggregates info from all around the web, including social media, to aid recruiters 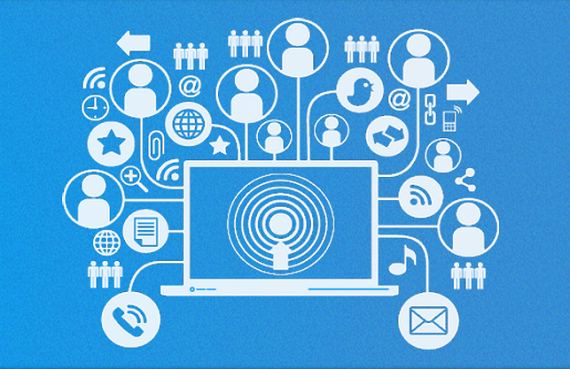 With the amount of information that we put out there about ourselves these days, it is becoming easier for recruiters and employers to find the right people to come and work for them. All they need is a place where all of that data is aggregated and easy to find.

Social recruiting tool HiringSolved wants to be that platform. And now the company has raised $1 million in its first external funding round, it was announced on Thursday.

The money came from a group of undisclosed private angel investors.

HiringSolved is a recruiting platform that aggregates data from numerous social media sources, to tell recruiters what they are good at, where they are and how to contact them.

"We were founded on the idea that the resume is dead. But we are still writing resumes via our social footprint," Shon Burton, CEO of HiringSolved, told me in an interview. "That includes checking in to places we like, displaying expertise in what we do, from photography, to blogging, to answering questions and asking questions."

HiringSolved scoures sources, such as social networks, forums, websites, resumes, profiles and code, to combine and filter out candidates' information so that recruiters only see candidates that have usable contact and employment information.

The old way of recruiting was flawed, he said, because it would overlook qualified people for the wrong reasons. If someone was looking for an engineering job, but wrote a bad resume, or one that was not creative, they would possibly not be hired.

The resume did not represent their skills, said Burton.

Getting information from users public posts gives recruiters a deeper, and richer, pool of data to look at to decide if that candidate is right for the job. And it also allows HiringSolved to help recruiters find qualified people in all skill sets and industries. They have access to over 80.5 million people.

"Our mission is to find every employable person on the planet," said Burton.

Still, some people have been asking to get off the site, and that is partially a problem the new money will be used t solve.

HiringSolved will use the money to ramp up the platform. That will include giving people the option to have more control over their data. It will allow people to say that tell recruiters that they do not want to be contacted, as well allow others to alert potential recruiters that they are looking for work.

The idea of taking people off the site completely doesn't work, Burton told me, because as long as their information is public it will be found. That is why it is easier to give people the option to not be contacted by any recruiters instead.

The interface will also allow people to join the site who have not had their information picked up organically.

The money will also go toward building out the company's engineering team. Burton says that HiringSolved will double its number of employees from 8 to 15 in the next year.

Launched in September of last year, the Chandler, Arizona-based HiringSolved has 125 playing customers, who employ 2,600 recruiters who are using the site to find good candidates to fill positions.