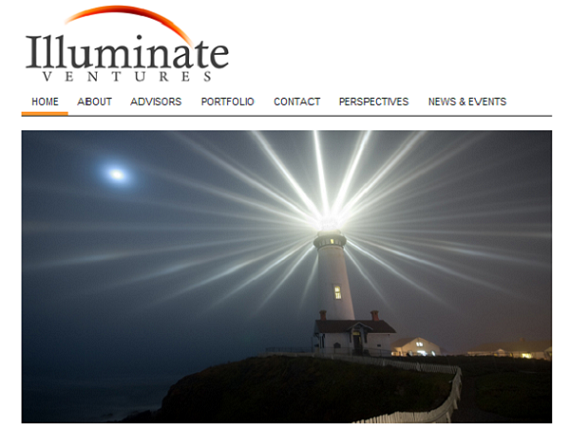 Illuminate Ventures is going to have a fresh amount of capital to play with, as the firm has raised a new micro VC fund of $20 million, it was announced on Wednesday.

This is Illuminate's second fund, following the Illuminate Ventures Spotlight Fund, which raised less than $5 million.

The firm puts money into enterprise cloud and mobile companies, Cindy Padnos, the fouder and managing partner of the firm, told me in an interview.

Illuminate invests in those categories, she said, because of how fast they are growing.

"The overall enterprise cloud category is expanding because cloud computing has opened up the market to small and medium sized businesses," she said. "And mobile technology is enabling a whole series of new apps in enterprise that could never have existed otherwise."

The firm itself has conducted research, which has shown data that enterprise investing outperforms consumer internet investing when it comes to both M&A and IPO exits.

From the IPO perspective, Padnos, said, over the last few years there has been a 60 point spread between IPO of B2B companies, compared to B2C. And when it comes to M&A, there has been two times the value for B2B.

And there are numerous reasons why she believes this to be the case.

First, she pointed to predictability.

"There is the fundamental predictability of the new generation enterprise software companies, which recurring revenue streams," she said.

They require small amounts to get started, and more to scale, but once they do scale, they have high levels of predictability because of multi-year contracts and annual agreements.

"They go into the year knowing where 70% to 90% of their revenue will come from," she told me. "And its not just renewing existing contracts. They have the opportunity to expand footprint into other departments or regions of company, and to expand their suite of products."

In fact, for an established company, 25% to 30% of new sales are up sells, meaning expanding their presence in a company that already uses their services. And Wall Street, she said, is rewarding that predictability.

Another benefit for these companies is that, unlike consumer Internet companies, two or three companies can co-exist.

"In the business software world, every large buyer expects to compare products, so there are, inevitably, always going to be 2 or 3 good players in any category."

Beyond the category, what Padnos looks for in a company, to determine whether or not she wants to invest in them, is a good team.

"A+ teams attract other A+ players, including business partners and advisors," she said. "There are all the obvious pieces, such as a big market opportunity, and differentiated products, but I look to see the ability of the co-founders to attract great talents."

Illuminate is choosy about which companies they invest in, only putting money into 4 to 6 companies a year.

"Our goal is to really have more concentrated portfolio. We are able to  take slightly larger ownership stakes, and have the bandwidth to be available to them to get them to the next stage of development," Padnos said.

Illuminate also takes board seats and observer rights in the companies it invests in.

"Most startups are trying to figure out a variety of things, including finding the sweet spot in market, how to test and validate things," she said. "We help them gain access to first customers and business partners, some of whom are advisors, and some we have worked with. It is a critical part of getting past seed stage and ready for a Series A."

The firm does reserve the right to follow on in the Series A round as well.

The firm has made 15 investments since being founded in 2009, and has seen three exits.

Other investments include Hoopla, Opsamatic, Yozio, and BrightEdge, which raised a $42.8M Series D earlier this year.

BrightEdge is the leading site, search, and social management solution for global enterprises, helping more than 2,000 of the world's largest brands stay ahead in the rapidly evolving Internet landscape.
BrightEdge S3 harnesses the power of analytics on big-data to drive revenue from web sites, search engines and social networks across the globe in a measurable, predictable way. BrightEdge is based in San Mateo, CA and is privately held with financing from Battery Ventures, Altos Ventures and Illuminate Ventures.

Illuminate Ventures is different - we don't rely on "pattern recognition" or following the herd. We seek new and innovative business ideas led by committed, talented teams. We recognize that great investment opportunities come in a variety of packages - sometimes looking a bit different from the norm.

Illuminate works closely with founders to support them in building truly great companies and teams. We've been there ourselves and know that teams made up of individuals with diverse backgrounds and skills deliver innovative thinking with outstanding results. 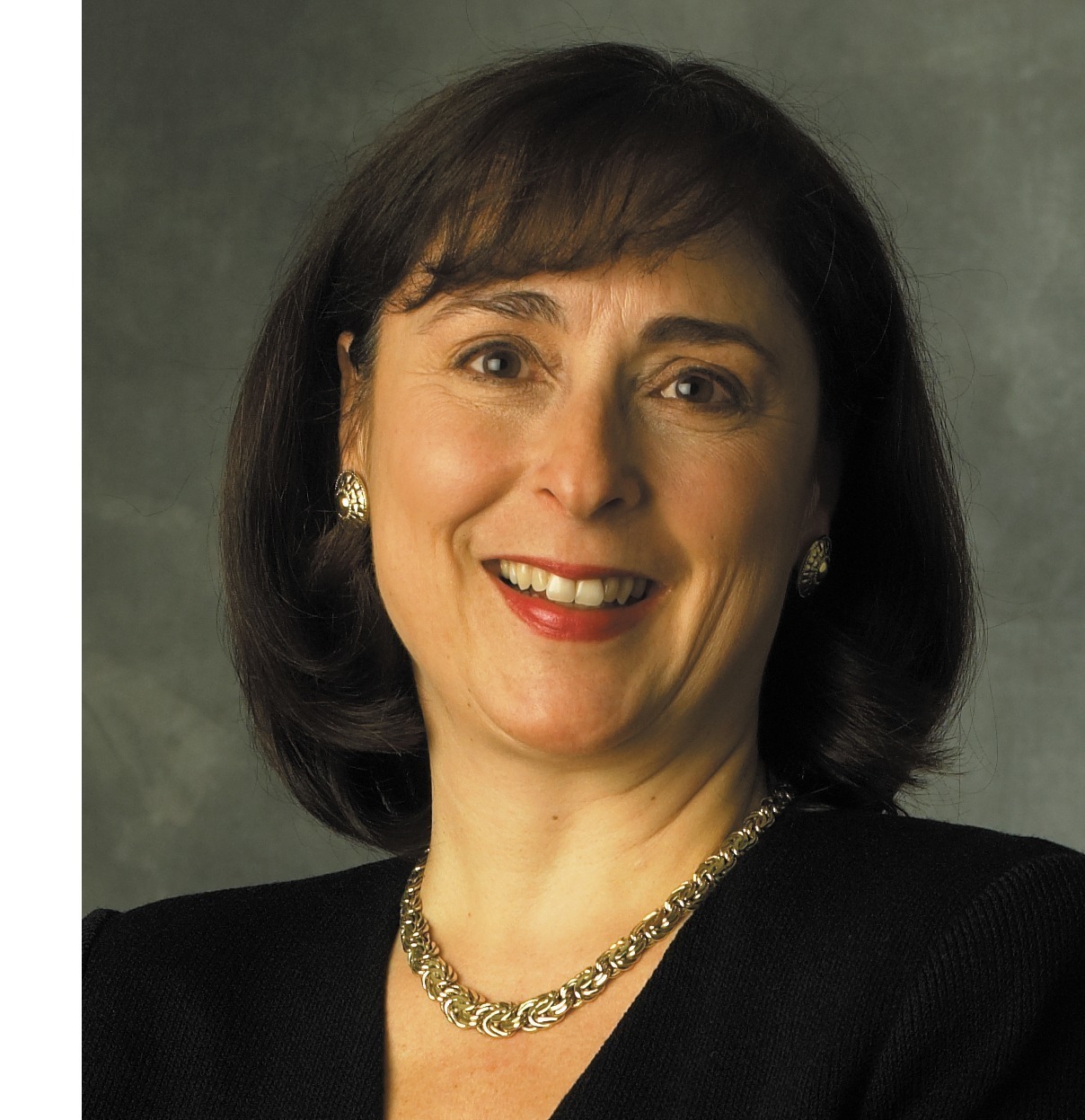 Cindy Padnos is founder/managing partner of Illuminate Ventures, an early stage VC firm focused on enterprise cloud and mobile computing. A prior founder herself, she is an entrepreneurial enthusiast!