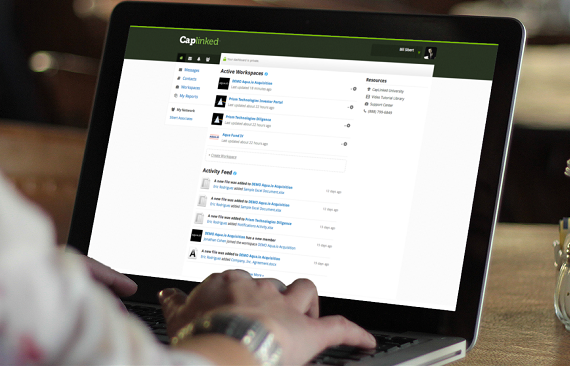 Deal management platform CapLinked has raised a $1 million expansion round, it was announced on Wednesday.

The money will be used invest in sales, marketing and product development, Eric Jackson, CEO and co-founder or CapLinked, told me in an interview.

Though he declined to give me a number of sales and marketing employees that the company would be hiring, he said that it is "expanding very quickly" since it came out of beta earlier this year, necessitating the need to grow the staff as well.

As for product development, he said "the market drives where the product goes."

"Being an agile company has helped us immensely," he said. "This is a space where there hasn’t been much development in a long time, so we have to be responsive to our clients specific needs."

There are two specific areas that Jackson said the company would be focusing on: building out its API, and refining its ability to have the website be functional with third party systems.

CapLinked is a software-as-a-service product that gives companies a solution for managing complex, sensitive interactions such as asset sales, financings, and mergers.

"We are trying to give tools to enterprise companies to help them speed up and manage transactions," said Jackson.

So, for example, is there is a merging going on, where one company is buying another, the "situation has a lot of information that has to be exchanged," he said.

It involves working with investment bankers, and needing to upload data to cloud to share with the inquiring party, whose bankers and lawyers are going to need access to that information as well.

"There is a lot of back and forth, reviewing a lot of documents, an asking questions about them," said Jackson.

"A simple file sharing tool, or Dropbox, won't be robust enough for these types of transactions. They are more complex, and involve more parties, so more specialized services need to be used."

What CapLinked allows its users to do is communicate and exchange data in a secure and confidential environment. It offers flexible permission controls and powerful activity reports.

The service is more flexible, and much easier to user than the virtual data rooms (VDRs) that many businesses have been using since the late 90s.

"The concept of transactions really hasn’t been addressed, and there has been no new technology, in 15 years," said Jackson.

"Its pretty old technology. They were a step up in their time, but there has been very little innovation, so we see a significant opportunity."

VDRs, he said, are complicated and hard to user, and give " a really awful user experience," with breaks, browser compatibility Issues, and trouble working on tablets.

There has been more innovation in the broader space, with companies like Hightail (which used to be called YouSendIt), Dropbox, Box and Google all making progress. But still, the specific use cases that CapLinked focuses on, including transactions, merger, asset sales, and financings, such as syndicating an asset or selling a small business, have been largely ignored.

What Jackson wants for CapLinked is to be able to "inject the ability to have customization and choice when it comes to workflow."

"We want our customers to focus on business and not on how to manage software," he said. "It makes us a bit unique, byt we want people to think about us less. It is a sign of our success if customers can less stressed about it."

Founded in 2010, and launched in beta in 2011, the Los Angeles-based company how has five dozen enterprise customers. Its latest customer is Sunbelt, which has 100 offices around the country, which work thousands of deals.

CapLinked recently launched new tools for fund marketing. This allows private equity or hedge funds to go out and market; CapLinked will then share the data and track it, and enhance collaboration and sharing. 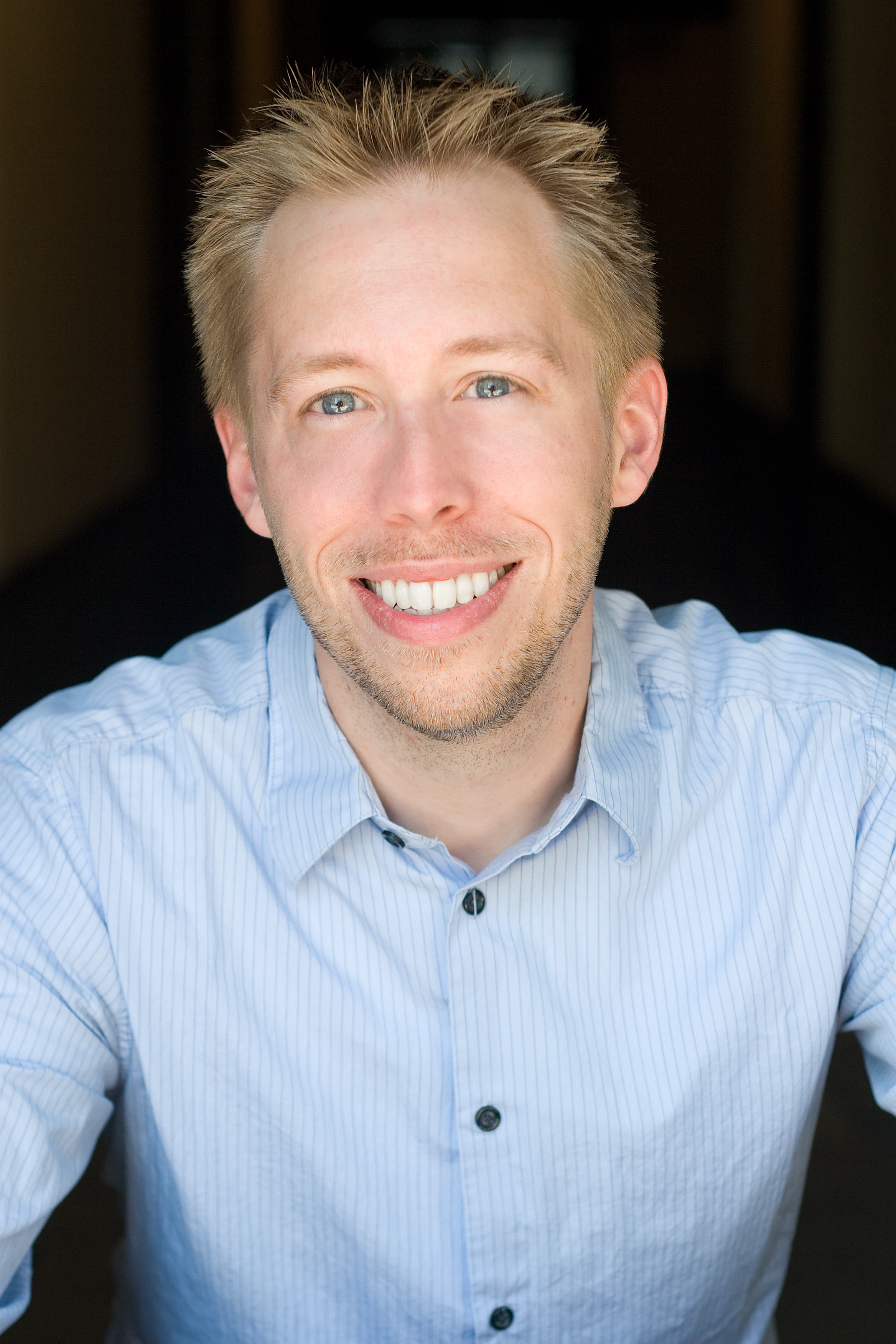 CEO of CapLinked. Former head of marketing at PayPal. Author of the award-winning book "The PayPal Wars." 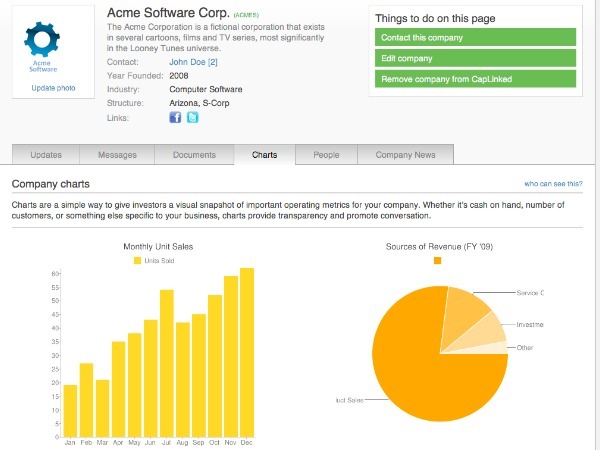