KlearGear goes into hiding as world realizes it's awful 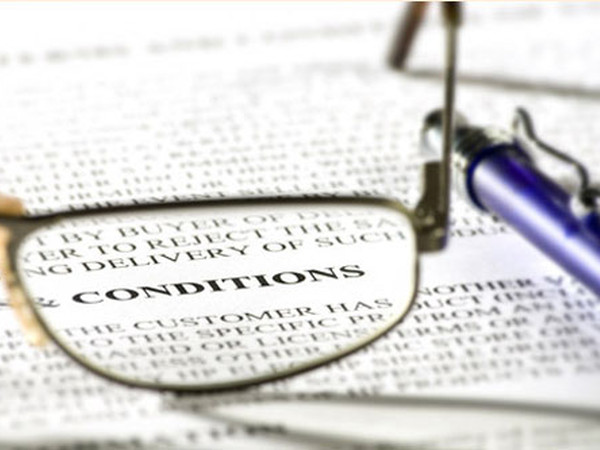 So this one time, in middle school, Lindsay Mueller and I got into a fight and she went around the school telling everyone I was a lesbian and was in love with her. I was all, “bitch! I’ll sue you for libel!” Because I had just learned that people could do that. I didn’t know 12-year-olds couldn’t do that. Long story short, I never got my day in court and I’m now a staunch gay rights activist.

The point of that story (and I do have one) is that we don’t always get to control what other people say about us, no matter HOW BADLY WE WANT TO. That’s the lesson of the week with the recent KlearGear.com hubbub. In an attempt to control what people say about the company, its Twitter and Facebook pages have evidently been deluged with irate commenters and KlearGear has been forced into hiding.

As of Monday evening, the geek-goods e-commerce company has shuttered its Facebook page entirely, and it appears someone else has created a fake KlearGear page so people can continue to wail on it. Meanwhile, its Twitter account, which has 2500 followers, has gone private and can now only be accessed by sending a request to follow.

To recap, KlearGear got into this mess late last week when it fined a couple $3500 and dinged their credit report THREE YEARS after they wrote a negative review of the company on RipoffReport.com. as the story goes: Jen Palmer’s husband had ordered some novelty geek items on KlearGear several years ago, and when the items still hadn’t arrived after 30 days, PayPal canceled the order. When Jen Palmer attempted to contact KlearGear, she couldn’t get in touch with a human being to get the problem cleared up. (And it’s pretty obvious KlearGear is a small operation. Like, it’s probably a few cubicles in a rented office office space and someone just didn’t want to pick up the phone.)

So Palmer left a negative review on RipoffReport.com, in which she said the company had “horrible customer service practices” and that there was “absolutely no way to get in touch with a physical human being.”

In an effort to ensure fair and honest public feedback, and to prevent the publishing of libelous content in any form, your acceptance of this sales contract prohibits you from taking any action that negatively impacts KlearGear.com, its reputation, products, services, management or employees.

Should you violate this clause, as determined by KlearGear.com in its sole discretion, you will be provided a seventy-two (72) hour opportunity to retract the content in question. If the content remains, in whole or in part, you will immediately be billed $3,500.00 USD for legal fees and court costs until such complete costs are determined in litigation. Should these charges remain unpaid for 30 calendar days from the billing date, your unpaid invoice will be forwarded to our third party collection firm and will be reported to consumer credit reporting agencies until paid.

Jen Palmer attempted to get her review removed from RipoffReport.com, only to find that it costs $2000 to remove a report. So KlearGear reported the incident to the credit bureaus and the Palmers’ credit was damaged.

So real people had their credit negatively impacted by a crappy business, even though they need that credit for real things, like buying a damn house. But when you dig into KlearGear’s past a little more, it’s clear that the company is all sorts of shady. For example: KlearGear was given a Better Business Bureau rating of F due to the number of orders that were never fulfilled. But the company stated on its website that it had a Better Business Bureau rating of A+.

Furthermore, there’s evidence that KlearGear hadn’t even started including the non-disparagement clause in its terms of service at the time Jen Palmer’s husband purchased from the site. So it’s likely that KlearGear sent a false delinquency report to the credit bureaus based on a clause that the Palmers never even agreed to—which, as Popehat argues, is fraud.

So, even though I’m not an entrepreneur, I do know a few things about running a business, starting with: Don’t defraud your customers if you can avoid it. 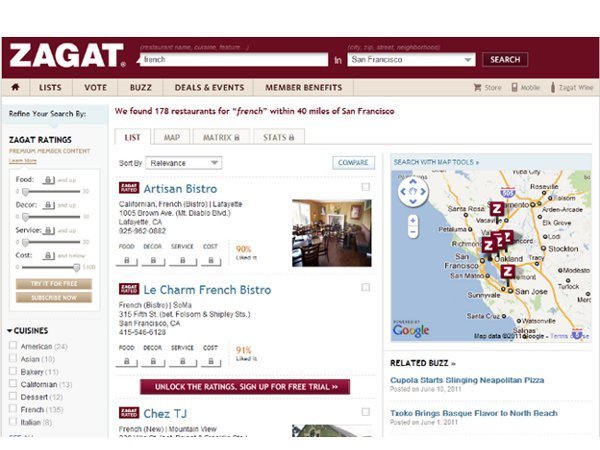