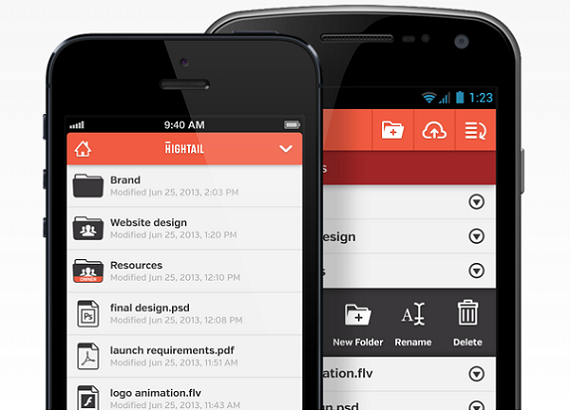 File collaboration and storage company Hightail, which used to be known as YouSendIt, has raised $34 million in Series E funding, it was announced Tuesday.

The money will be used, in large part, for international expansion, Ned Sizer, CFO of Hightail, told me in an interview, specifically in the United Kingdom, Australia, Canada, France, Germany, Italy, Spain and parts of Asia.

"60% of traffic on the site is from outside U.S. and, until this year, we only offered us dollar billing and English language," he said. "We have begun to roll out local currencies, and localized websites, in five new languages: Italian, German, Spanish, French, and Dutch."

The company has opened up in western Europe, and it is now looking to expand to Asia. It will double the number of languages by next year, and will include Japanese, Chinese and Korean.

In addition, the company will also take advantage of "strategic investment opportunities," which will drive business forward. They include investing in product, especially tracking and control features that users are asking for.

There will also be " a fair amount of investments in operations and data centers," said Sizer. "As we expand internationally, we will need more data locations."

The Campbell, California-based company is in the cloud based filing sharing collaboration storage space. Focusing on the professional side of the business, Hightail helps its users securely share and control files from anywhere.

Of course, there are many collaboration and storage companies out there, but Sizer says that he considers Hightail to be in the top three, along with Dropbox and Box. But there are big differences between the three, he said.

Dropbox is focused on the consumer side, who have different needs than Hightail customers, Sizer told me.

For example, on Dropbox, there is nothing to stop anyone you send a file to from changing, or erasing, it. Hightail users, on the other hand, value security and protection, with features like password protection, file verification, and the ability to see how many times a file has been accessed and downloaded.

Box, meanwhile, also focuses on the enterprise side, but the difference there is how it expects users to adopt its features, Sizer said.

"They are focused on platform, and want users to standardize on the Box platform," he told me. "Our view is different. We work where you work, and don’t try to change where you work."

The company does this through integrations with companies like Outlook and Sharepoint, and will be integrating with Salesforce in the first quarter of next year.

Ultimately, though, it is the focus on control and security that sets Hightail apart, as well as the unlimited storage it gives to its premium customers.

Founded in 2004, Hightail has over 600,000 paying subscribers, and over 44 million registered users. Sizer would not comment on customer growth, though.

The company made $57 million in revenue in 2012, but he would not comment on any projected growth for this year. 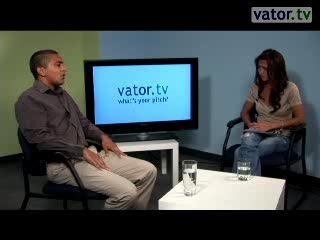 YouSendIt - a good acquisition for FedEx? 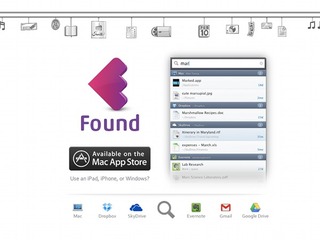 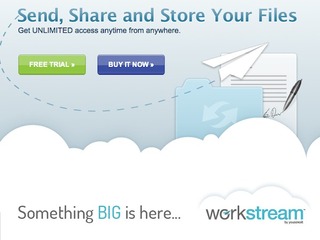