Funding was led by Tiger Global Management, company has now raised over $97 million 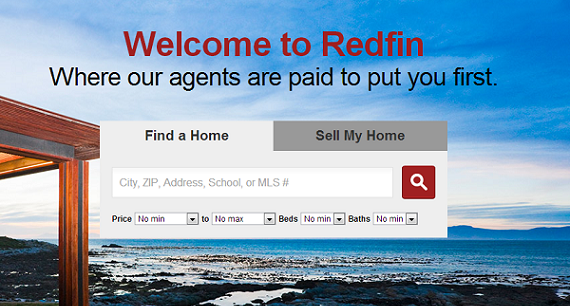 Buying a house is the dream for a lot of people. Given how difficult it is to make happen, though, I can only imagine how hard it must have been in the days before the Internet. At least now there is a single place to go to see all of the listings in the place you want to live.

The company says it will use the money to beef up its technology, which it uses to promote listings faster, to allow agents to make better recommendations and to let buyers see the status of their deal at every stop.

Founded in 2004, the Seattle-based Redfin is an online brokerage for residential real estate that represents people who are both buying and selling homes.

It works by having customers search for homes on the website, then arranges home tours with Redfin. Once they have found a home they like, they can get started on an offer via our website. For each transaction, the same Redfin real estate agent handles the negotiations, contingencies and paperwork.

Redfin makes money on commission and referral fees. Agents also earn a bonus based not on the sale, but on how satisfied the customer is with the sale. Redfin agents tell customers when to walk away from a bad deal, in addition to getting them a good one.

Redfin revealed that it is seeing annual revenue growth of more than 50%, and has seen an increase of more than 100% in home-selling transactions.

Redfin currently serves 22 major U.S. markets, including five markets that it expanded to this year, including Houston, Charlotte, and Miami.

It has closed more than $13 billion in home sales. It says it has saved its customer more than $175 million on real estate fees. The average customer saves more than $10,000 in commissions.

Given that a few of Redfin's biggest competitors, including Trulia and Zillow, have recently gone public, there is plenty of speculation about Redfin being next. Redfin CEO Glenn Kelman told Bloomberg that "we expect to be public in 2014.”

In the meantime, this newest funding will help the company solidify its position in the real estate market.

We reached out to Redfin for further information