Six months after BO.LT shut down, it's being snapped up by its own co-founder 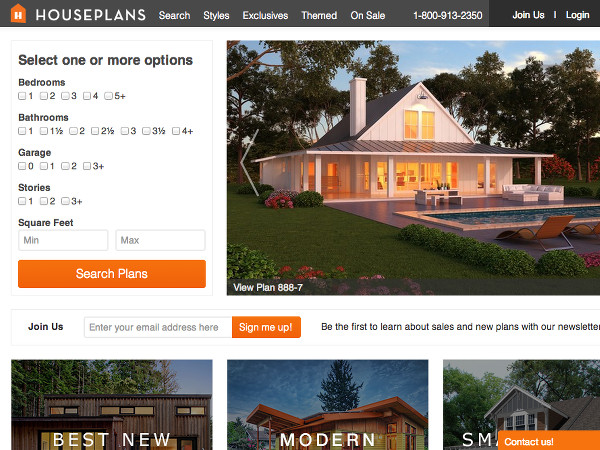 We covered BO.LT, the hard-to-type-quickly, Pinterest-like service that allowed consumers and marketers to find and share Web content, more than two years ago. The site shut down this past April as its co-founders and co-CEOs Jamie and Matthew Roche went on to run other companies. But now, some six months after shutting down, Houseplans.com, now headed by Jamie Roche, is acquiring BO.LT. The terms of the deal were not disclosed.

Though BO.LT was technically partially owned by Jamie Roche, he left the company in 2012 to run house-designing service Houseplans.com. Matthew Roche left BO.LT in April 2013 (when BO.LT shut down) to take over the role of CEO of referral-marketing software company Extole, so he will not be involved with Houseplans.com.

Founded in 2010, BO.LT was similar to Pinterest in that users could find and share content from across the Web. But it differed in a few key ways, such as users’ ability to find and share non-visual content, and tweak content. For example, businesses could share an article but tweak it slightly to remove swear words or other offensive content. By the time it shut down, BO.LT had accumulated over 100,000 users who saved and shared “millions” of Web pages. The company raised $5 million in funding from Benchmark Capital.

Founded in 2004, Houseplans.com has made other acquisitions over the years, but interestingly enough, this is the company’s first technology acquisition.

BO.LT’s technology will be integrated with Houseplans.com to allow home owners and builders to crowdsource different home design ideas. From there, they’ll be able to make “dream books” in which they can store architectural plans, inspirational images, product ideas and building documents. Houseplans.com sees 12 million visits each year from 7 million visitors.

When asked why he decided to buy BO.LT instead of rebuilding the technology for Houseplans.com, Jamie Roche explained, “BO.LT represented three years of work from five or six of the top engineers around. This kind of work can only be done in a venture-funded start-up. Reproducing that technology would be theoretically possible but very expensive to undertake.”

The acquisition will benefit those customers who can’t afford to hire an architect to design their home from scratch. Just like how you pin your favorite home styles and designs on Pinterest for the imaginary house you’re never going to build, the BO.LT acquisition will allow you to collect all of your favorite ideas and save them on Houseplans.com.

“Everyone who builds or rebuilds a house keeps a folder with magazine pages and images of houses, rooms, appliances and furnishings that they like,” said Roche. “We want to replicate that process online, and allow easy sharing among homeowners, architects, designers and builders.”

BO.LT is a page sharing service that lets marketing professionals (and amateurs) instantly curate and spread content by copying, editing, and sharing. With BO.LT, you paste the address of a page on your site or blog, or any page on the web, embellish the page, and we will give you a new link to your page that is instantly shareable and available. Your pages become more engaging and compelling through the participation of the consumers of the content. Based in San Francisco and founded in 2010, BO.LT is backed by Benchmark Capital. For more information and to start bolting pages today, visit http://bo.lt/. 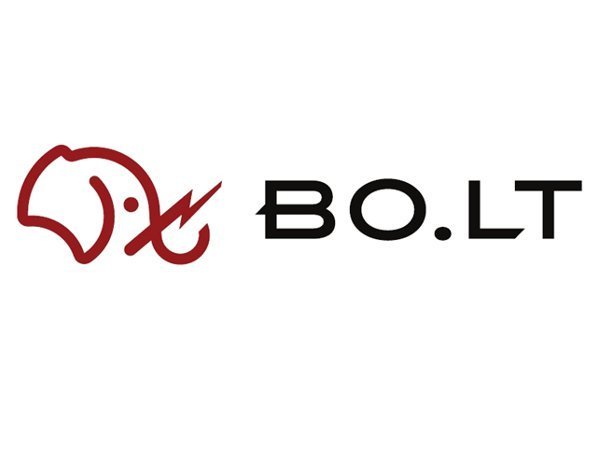