Google gearing up for mass production of smartwatch

Google's Android-based smartwatch could be a reality soon 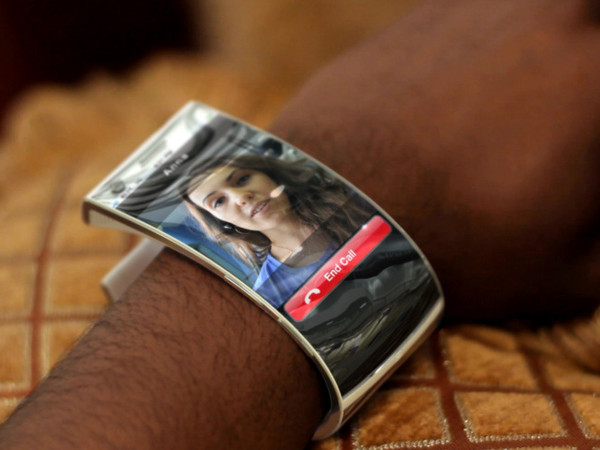 Did you catch that little “smartwatch” drop that Larry Page made during the Google’s earnings call earlier this month? He bets you did! He might have made that drop because Google’s long-rumored smartwatch is getting ready for mass production soon, according to a report from the Wall Street Journal.

Sources told reporters that Google is in talks with suppliers in China to get ready for mass production of the smartwatch, which means the launch date is near. No word on when that launch date actually is, other than some time within the next few months. Google declined to comment on the report.

The smartwatch will run on Android (obvs) and will be integrated with Android’s personal assistant, Google Now, which can answer questions, make recommendations, and more. Like Samsung’s Galaxy Gear, Google’s smartwatch will be able to communicate with other Android devices and use Google Now to get information like travel schedules from email.

Battery power is always a big question when it comes to smartwatches, and Google is evidently working on that very issue, attempting to reduce power consumption so that the watch won’t need frequent battery changes.

Samsung unveiled its own smartwatch, Galaxy Gear, last month. The watch, which starts at $299, comes with an accelerometer, pedometer, and gyroscope, along with 4 GB of memory. Despite its high price tag, Galaxy Gear is not a standalone item, but it can be used to make or receive phone calls, check your email, send text messages, get voicemail, take pictures, and more. The battery life is 25+ hours.

Apple has also reportedly been working on a smartwatch, which may or may not exist, and may or may not come with a flexible OLED screen—or possibly a curved glass screen…allegedly. (?) The most definitive proof that anyone has of the existence of an iWatch is Tim Cook’s concession back in May at the AllThingsD conference that “the wrist is interesting.” He also admitted that “wearable computers” will be a key branch in technology.

The people clearly want smartwatches. Pebble’s smartwatch project was the most successful Kickstarter campaign in history, raising $10.3 million when its goal was only $100,000.

ABI Research projects sales of wearables to reach 485 million units by 2018. In her recent Internet Trends report, Mary Meeker noted that mobile fitness data from wearable sensors has been growing at a rate of 2x per month.