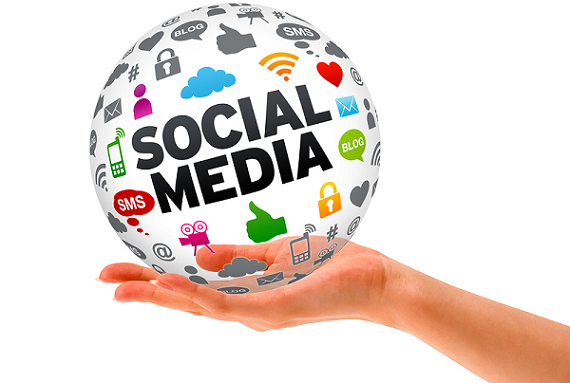 We are watching social media mature before our very eyes.

What was once dismissed as, at best, a frivolous fad, and one that businesses should be wary of, has now become a respected technology space. Companies like Facebook and Twitter are going public after proving that they can make money for both themselves, as well as for brands advertising on them.

Facebook's cost per click is down 40% year-to-year, while its click through rate climbed significantly, jumping 275%, the report found.

These findings were based on 131 billion Facebook ad impressions, 400 million unique visitors to social networking sites, more than 1 billion Facebook posts, and 4.3 billion social engagements on Facebook including comments, shares and likes.

The report also found that Facebook's advertising return on investment increased by 58% in the same time period, while its ad click volume climbed 29% and ad impressions grew by 85%.

But while Facebook is still the dominant network when it comes to social referrals and traffic, but it is seeing some increased competition from both Twitter and Pinterest.

What does all this ultimately mean? That social media is becoming a more important step for brands to sell their products.

“Social media is rapidly maturing as a marketing channel, bolstered by the steps Facebook and Twitter have taken to make their audiences more accessible to marketers,” Tamara Gaffney, principal analyst, Digital Index at Adobe, said in a statement.

“Recognizing the opportunity, marketers are optimizing their campaigns for social channels, and as a result consumers are now using social media much more in their purchasing process. We expect this trend to accelerate during the holiday season.”

This is particularly good news for Twitter, which is getting ready to go public next week. The company has to be able to prove that it is worth it for advertisers to spend money on the site, as that is going to be its main source of revenue, at least for the time being.

And so Twitter has been trying to prove the effectiveness of its advertisements in driving sales.

Twitter users who engaged with a Promoted Tweets caused a 12% sales lift, according to a study conducted by Datalogix in August.

The study found that just by seeing the Promoted Tweet, and not doing anything else with it such as retweeting it or responding to it, drove sales up 2%. Even free, "organic" tweets also drove sales higher by 8%. And those that saw at least five organic tweets were three times as likely to buy from that brand.

Most importantly, Twitter users who saw Promoted Tweets were  likely to buy almost a third more than those who only saw organic tweets.

So, evidently, it pays to pay Twitter to promote your brand.