Curious opens up platform to all teachers 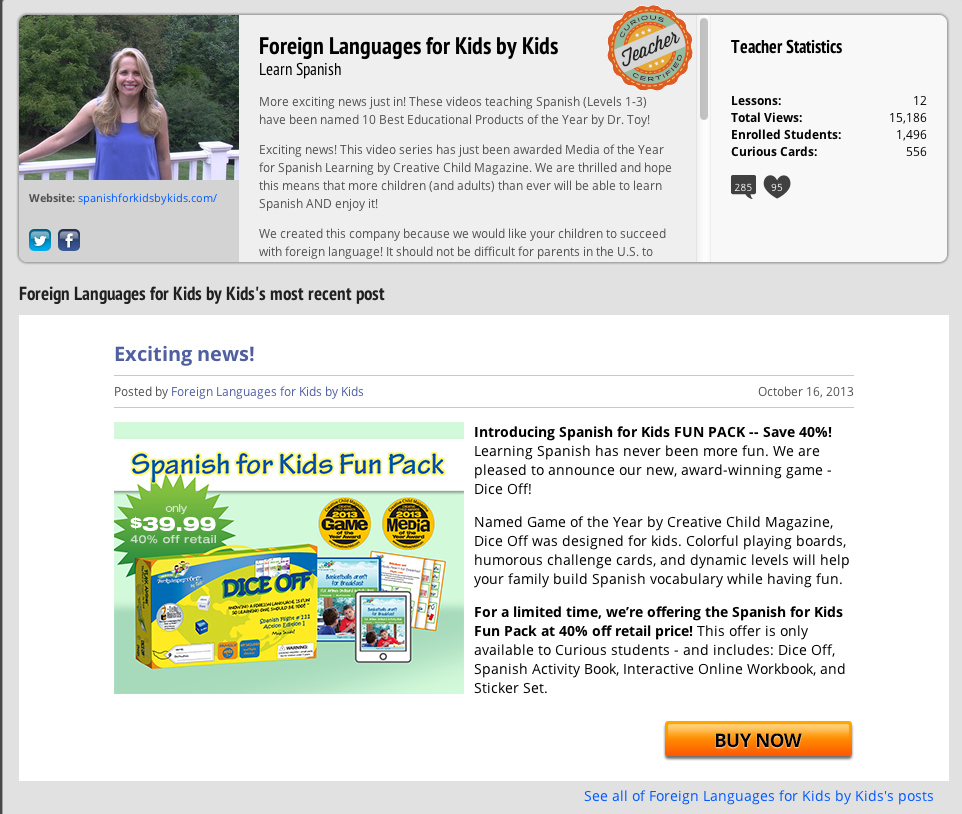 Curious, an online marketplace for life-long learning, just opened up its doors to anyone who wants to teach.

Six-month-old Curious, founded by Justin Kitch, who also founded Homestead and sold it to Intuit for $170 million in 2008, has been curating teachers since inception and has reached 400, up from 100 at launch.

"The reason we opened it up is we couldn't keep up with the demand and we can't continue with a manual selection process," said Kitch, in an interview.

But Curious isn't just opening its doors to anyone without confidence that its platform has a way to filter the best teachers to the top, and an educational process to help new teachers build up their lessons and courses in a way that's aligned with the Curious standard.

For those unfamiliar with Curious, it's basically a venue for anyone who wants to learn Spanish, or guitar, or how to extract strawberry DNA (because that's high on everyone's list). There are well over 3000 lessons on the platform and traffic is doubling every two months. There were 600,000 lessons viewed as of this monty, up from 400,000 lesson views at the end of August, said Kitch.

What makes Curious an unique platform is that, unlike YouTube - the home to millions of how-to videos - the videos are designed to be interactive. So a video doesn't just play. It can actually be programmed to stop and only proceed once a student answers a question - showing that he/she is actually learning. As Kitch describes it, lessons are broken down into "conceptual chunks." Students can also send what's called Curious Cards to the teacher to get feedback.

At the same time, Curious, which raised $7.5 million in financing earlier this year, launched a virtual teachers' lounge. "It's a virtual hangout for teachers to learn how to use the platform and interact with students," said Kitch.

Essentially, Kitch wants to enable and empower teachers to be their own self-made promoters, marketers and basically entrepreneurs.  For instance, teachers can now promote certain courses and have them showcased at the top of their pages (see example above).

By the end of the year, Kitch plans to enable teachers to start charging for those lessons. 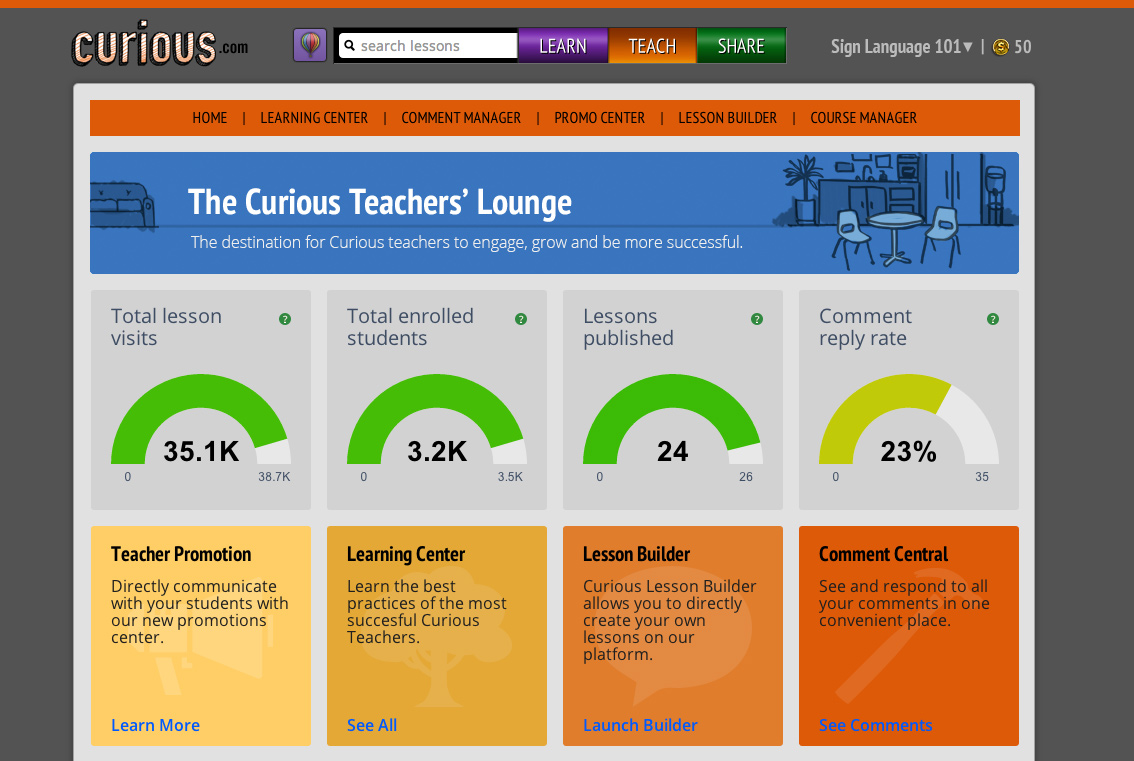 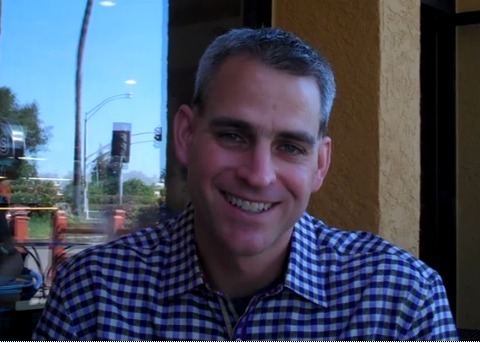 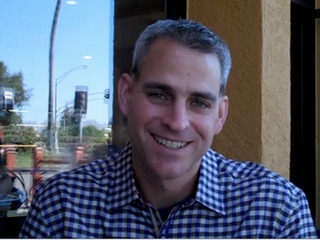 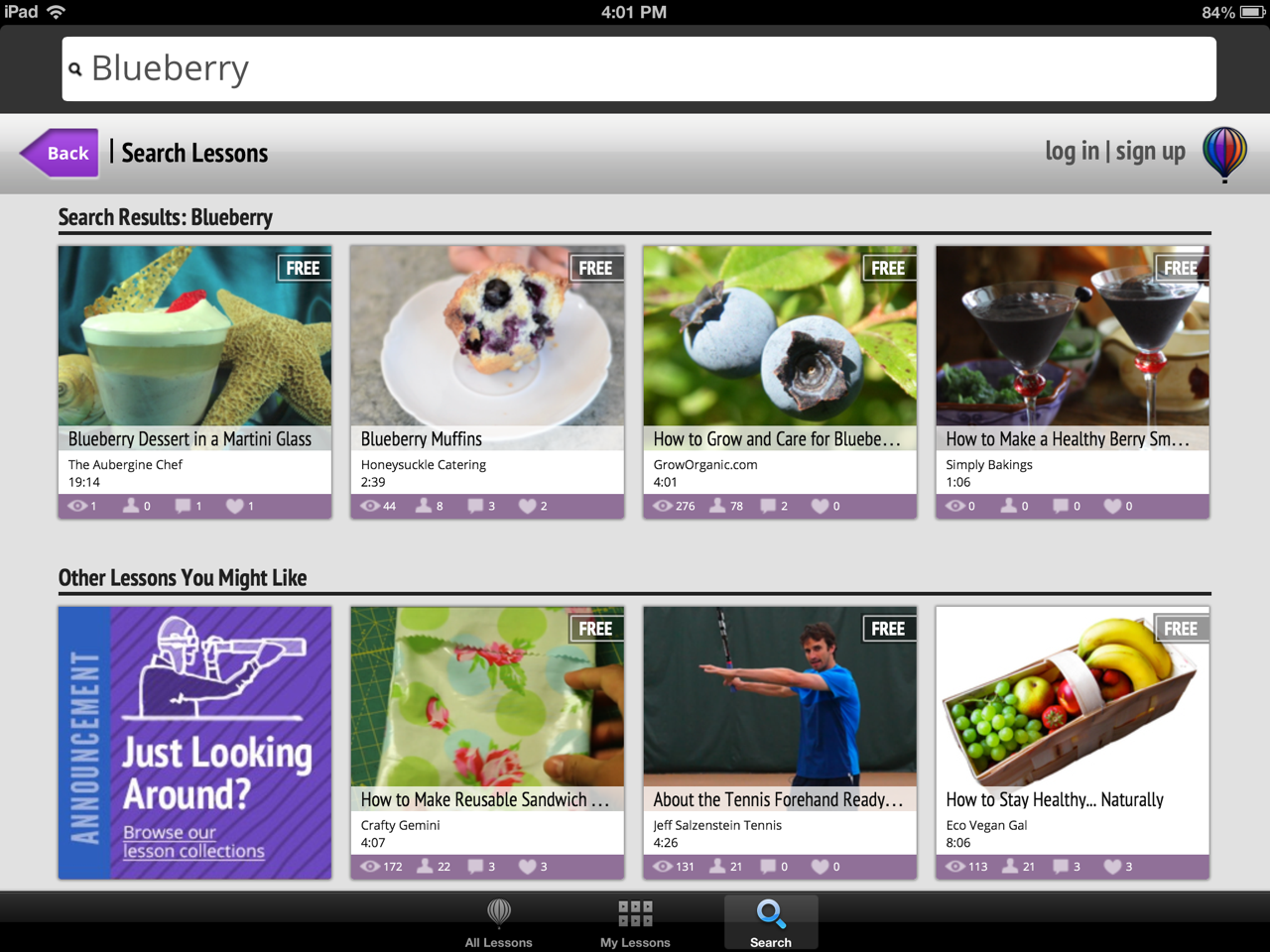