South Korean company hired writers to beef up its own products, and to smear its competitiors 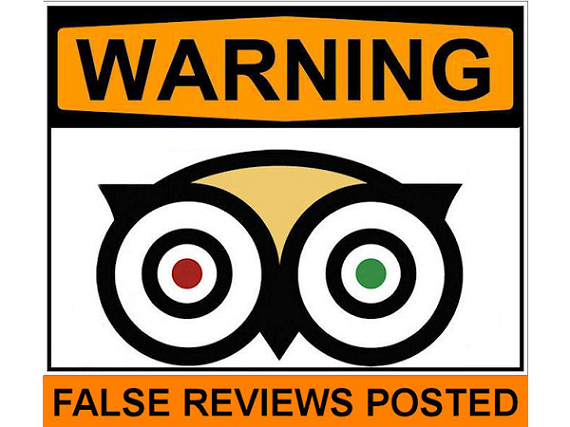 I can't speak for anyone else, but I know it's always in the back of my mind whenever I read a review of a product or business online: I wonder if the review is legitimate, or if someone wrote it with an alterior motives. That is especially true when it comes to Yelp; I often get the feeling that rival businesses will go on there and smear their competition.

And it turns out that, at least some of the time, I was right. This does actually happen, and to a pretty major company to boot.

Samsung has been fined by Taiwan’s Fair Trade Commission, for writing false reviews of both its own products and the products of its competitor, it was announced Wednesday. Samsung will have to NT$10 million, or $340,000.

What the commission accuses Samsung of doing it hiring "a large number of writers and designated employees" to not only write good reviews of the company's own products, which is decribes as "palendromic," but for the "disinfection" of negative news of Samsung products, and to "highlight the shortcomings of competing products."

"We are disappointed that the Taiwan FTC has decided that we have violated the Fair Trade Act based on online marketing activities. However, we remain committed to engaging in transparent and honest communication with consumers," a Samsung spokesperson told VatorNews.

The investigation into these allegations was first opened back in April. At the time it was reported that Samsung could face a fine of up to NT$25 million, or $835,000, so the company seems to have gotten off kind of light.

That is especially true when you realize that this is not even the first time Samsung has been accused of doing something like this.

In January, Samsung was fined NT$300,000, or $10,200, by the FTC for false advertising. The company misrepresented the camera functions on its Galaxy Y Duos GT-S6102 phone, saying that the phone had both automatic focus and flash functions, of which it has neither.

Then, in August, the company was accused of attempting to pay off developers on Stack Overflow to promote its products.

You have to wonder how many times the same company can be accused, and fined, for shady businesses practices before it finally gets leveled with a real fine.

The epidemic of fake reviews

Samsung is not even the only company to be accused of this today: BlackBerry's BBM app for Android was also apparently hit by spammers, who gave the app a large number of falsely positive reviews, the Verge reported Thursday. BlackBerry, so far, seems to have not been accused of taking part in the scheme.

And last month New York regulators reached agreements with 19 companies that create fake reviews, and their clients, to cease the practice. They were also ordered to pay a total of $350,000 in penalties.

The signers of the agreement included a charter bus operator, a teeth-whitening service, a laser hair-removal chain, an adult entertainment club, and a number of "reputation-enhancement firms" that place fake reviews on sites that include Google, Yelp, Citysearch and Yahoo.

Unforunately the old saying is true: you really cannot believe everything you read.

VatorNews has reached out to both Samsung and HTC for comment, but neither was available at this time. We will update if we learn more.