Wellington Partners, Passion Capital, Highland, and so on... they'll be at Splash London Nov 7 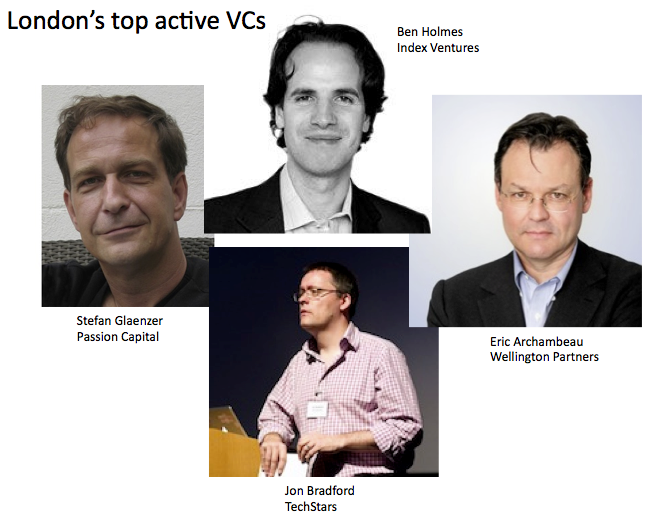 Vator Splash is heading to London! If you've not noticed. And we have the three most active investment firms on stage at our event.

That's right. In the first six months of this year, TechStars, Index Ventures, and Wellington Partners were the top three most active venture firms in the Greater London area, as measured by Dow Jones VentureSource. Passion Capital ranked No. 6 most active.

Go here to register before prices jump at the door. VatorNews readers use "vator20" for a discount on the already-reasonably-priced tickets.

Over the last couple years, Vator has been asked by a number of respectful organizations to bring our popular Splash event to their location. It's been very flattering and hopefully it speaks to our goal of always trying to deliver quality programs. Even though Splash events are essentially half-day evening events, they've always attracted solid talent to the stage and startups and investors you want to mingle with in the audience. Importantly, our Splash alum continue to make us proud.

So it's exciting to now bring our event series to London! We decided on London because it has the most vibrant startup scene across Europe. In the first half of 2013, there was $373 million invested in 61 startups in London, according to Dow Jones VentureSource. If the last six months of this year prove just as active, that will mean the investment activity will just about match 2012 and remain at the highest levels since 2007 when nearly $1 billion went into 159 startups for the full year.

Across Europe for the first six months of this year, $3.1 billion was invested in 659 companies compared to about the same amount - $3.19 billion - invested in the San Francisco bay area alone during just three months (Q3) across a much smaller base of companies - 269. 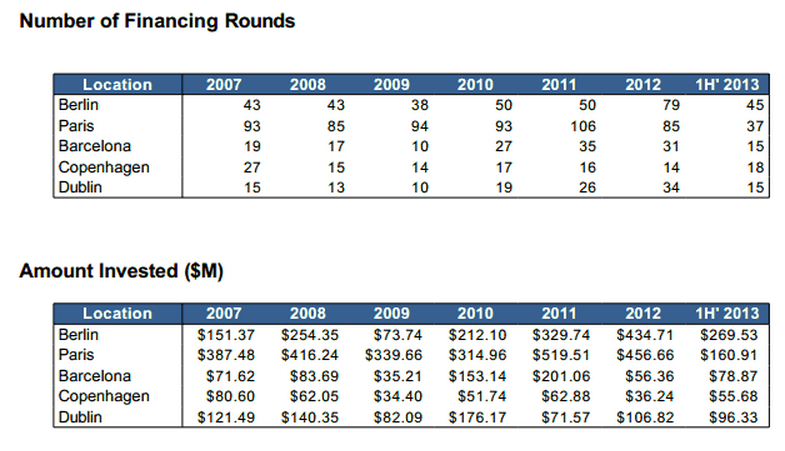 Check back with us over the course of the next few days/weeks leading up to Nov. 7, and we'll give you more reasons why you should attend Vator Splash London!