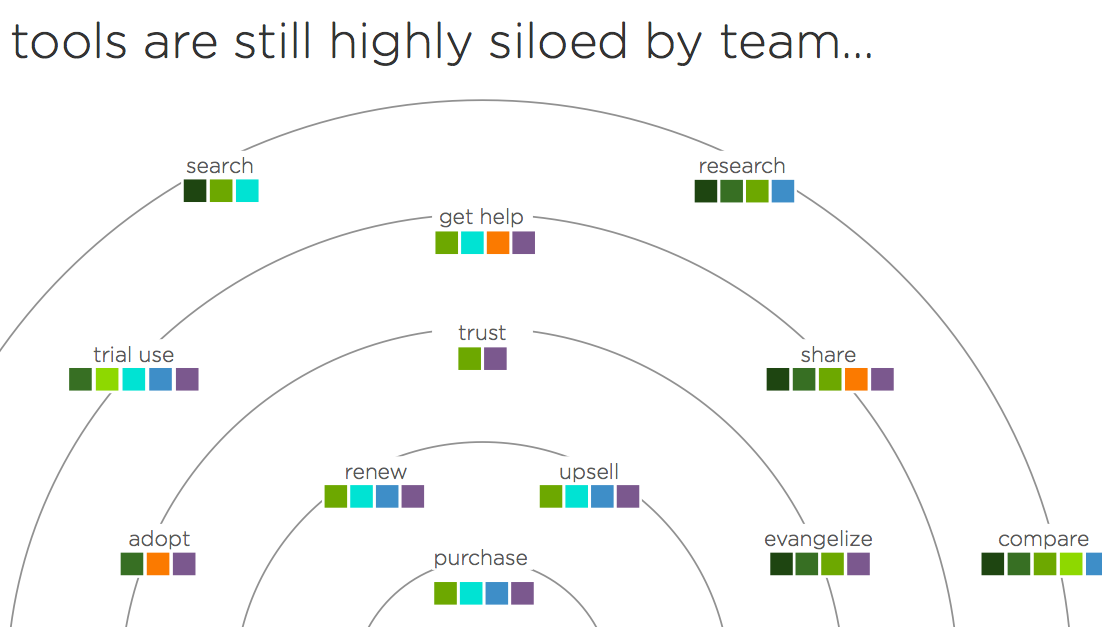 Experience plus experience equals $7.5 million in Series A financing six months after launch.

Usermind, a startup focused on being the seamless software glue that binds front-office software together, just raised $7.6 million in a Series A financing round, led by Andreessen Horowitz, with participation from Charles River Ventures and SV Angel.

The funding comes just six months after the Seattle-based startup launched in May 2013. The funding amount isn't surprising when you consider who's behind the company.

Michel Feaster, CEO and co-founder, is a veteran enterprise technology executive, who helped spearhead the acquisition of Opsware for $1.6 billion in cash while she was at HP back in 2007. While there, she helped define the "service automation" industry. And, as most tech readers know, both Marc Andreessen and Ben Horowitz founded Opsware, before venturing out to become the biggest and baddest VCs in Silicon Valley.

Feaster tells me that she and her co-founder originally went out for a $1.5 million seed round but were fortunate enough to attract enough attention with customers and investors. Clearly.

"When you talk to those teams [inside corporations selling the software], marketing uses Marketo, and sales use Salesforce. There's no integrated and holistic view," said Feaster.

"We want to build a software fabric," she added. "The line between marketing, selling, and servicing software is becoming blurry." To that end, every department should be on a similar software platform. While it sounds like a big opportunity, Feaster was mum on the pricing and who their target market of companies would be, only to say that the low-hanging fruit would likely be companies that sell SaaS services, such as Salesforce.

We'll see once the company launches out of stealth soon.

Fow now, what we know is Feaster and her partner want to revolutionize business operations, she said and they even have a name for the revolution. "We're calling this BizOps." This is a new term she's coined that's taking a page from the DevOps movement, she said. DevOps, as defined by Wikipedia, is a software method that encourages collaboration among software developers.

As Feaster sees it: "Our theory is that 'front-office' people want a seamless service [too]." 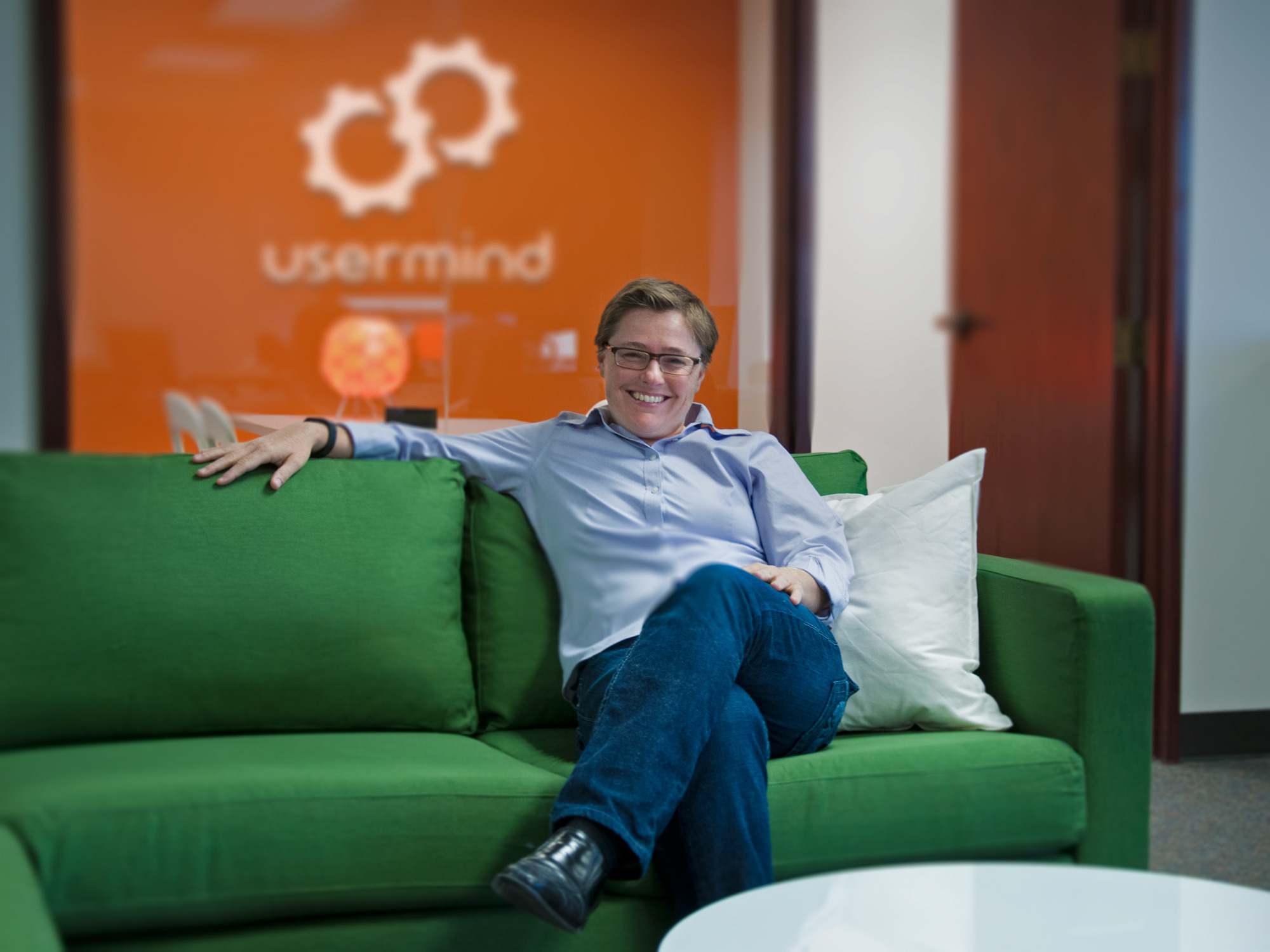 Michel is the Co-Founder & CEO of usermind, responsible for company vision, planning and execution. Michel’s has spent almost 20 years in enterprise software in sales, products, and management.