Deal reportedly worth between $150 to $200 million 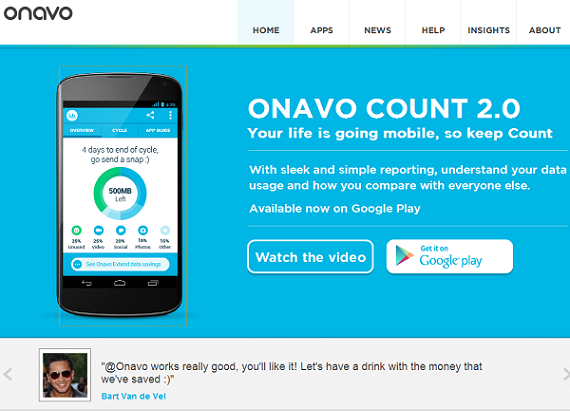 For Facebook, there are two main goals these days: to expand its international presence, and to give the Internet to everyone around the world. These two goals go hand in hand, and now the company has made a purchase that should help it achieve both.

Facebook has purchased mobile data optimization company Onavo, it was revealed in a blog post from Guy Rosen, Onavo co-founder & CEO, and Roi Tiger, co-founder & CTO, on Monday. Terms of the deal were not disclosed, but it was reportedly worth between $150-200 million, according to a report from Israeli newspaper Calcalist.

Rosen and Tiger revealed, while the Onavo team would be joining Facebook, Onavo will still remain available as a standalone brand. In addition, Onavo’s Tel-Aviv office will become Facebook's Israeli office, its first in the country.

Onavo is the developer of mobile utility apps, including Onavo Insights, a market intelligence service based on real engagement data. It has apps that help extend battery life on the iPhone and Android, tell users how much data each app is using and protect data over Wi-Fi networks.

Onavo says that it used by millions of users around the world use "to take the worry out of using smartphones and tablets." And it looks like Facebook is going to be taking that technology and using it to beef up Internet.org, which is the company's effort to make global Internet access a reality.

"As you know, Facebook and other mobile technology leaders recently launched Internet.org, formalizing Facebook’s commitment to improving access to the internet for the next 5 billion people — this is a challenge we’re also passionate about," Rosen and Tiger wrote.

Internet.org was first launched in August, with with Ericsson, MediaTek, Nokia, Opera, Qualcomm and Samsung as partners. Last month, Facebook CEO Mark Zuckerberg revealed some more details about the project, including how it would go about making the Internet more accessible and affordable.

It includes building out infrastructure, cleaning up airwaves and compressing data, which is where Onavo would come in.

“Onavo will be an exciting addition to Facebook. We expect Onavo’s data compression technology to play a central role in our mission to connect more people to the internet, and their analytic tools will help us provide better, more efficient mobile products," a Facebook spokesperson told VatorNews. 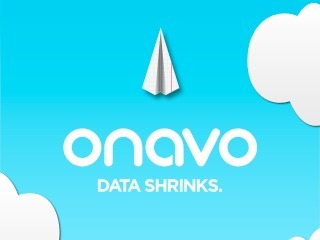