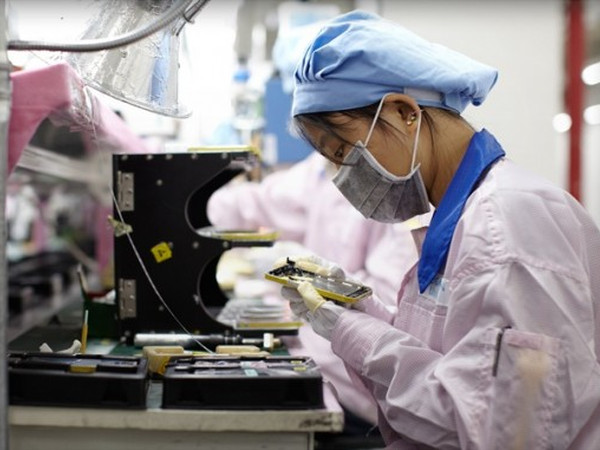 Reports have been popping up here and there that the iPhone 5C isn’t doing so hot. Now Apple may be cutting production in half, according to a report from Chinese tech blog CTech. Sources from one unnamed manufacturer indicate that while the facility had been producing 300,000 iPhone 5C units a day, Apple has cut the order to 150,000 per day.

That would be a pretty sudden and drastic cut if the report is accurate, but other signs hint at problems with 5C sales. Notably, mobile app analytics company Localytics revealed data last month that indicated iPhone 5S sales were outpacing 5C sales by more than three-to-one during its first weekend.

To be fair, early adopters—the types who line up to get the latest phone as soon as it’s available—are probably not the types to skimp on features in order to save a buck (or $100). But that said, the real issue here is that Apple didn’t really make much of an effort to establish the iPhone in the low-end market. A price cut of $100 off of an unsubsidized $800 phone is a very half-assed appeal to emerging markets.

Apple revealed that it sold nine million iPhone 5S and 5C units in their first weekend, but it didn’t break down numbers. The overall number was still significantly higher than most analysts were expecting.

But while customers are still looking at a wait time of two to three weeks to receive their new iPhone 5S, there are no lines for the iPhone 5C, which ships within 24 hours of the order.

When the company revealed the reduced-price iPhone 5C last month, the common assumption was that Apple would rely on this device to gain a foothold in emerging markets, like China, India, Brazil, and Russia. But then it announced the price: $99 for the 16GB version and $199 for the 32GB version on a two-year contract.

Consequently, Apple is missing a huge opportunity to tap the market of prepaid subscribers in China who will be upgrading to a smartphone in the next few years. And now that Apple has secured a license to run on China Mobile (China’s largest mobile carrier), it will have access to even more Chinese mobile users.