Twitter's IPO filing could be made public this week 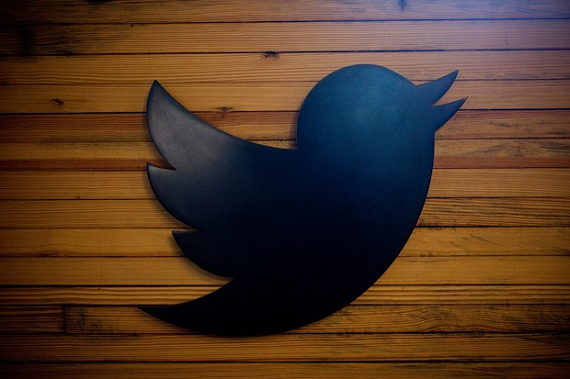 When Twitter announced that it had filed for an IPO, the company also revealed that it had done so confidentially, taking advantage of a new rule in last year's JOBS Act. That meant that there was no way to know any of its plans, its underwriters, its timeline or its pricing. In fact, nobody knows anything at all, which was basically the point.

But don't count on that being the case for much longer. Twitter has to reveal that information eventually, and it might be happening very soon, perhaps as early as this week, according to a report from news website Quartz on Sunday.

Nothing is certain, of course, and there are factors that might get in the way, including the threat of a government shut down, or changes in market conditions, which could cause it to be delayed.  But it has been widely speculated that Twitter wants to be trading on the New York Stock Exchange by Thanksgiving, and so making its information public is an important step in getting it ready in time.

VatorNews has reached out to Twitter to confirm this timeline, and we will update if we learn more.

The rule in the Jumpstart Our Business Startup (JOBS) Act that Twitter took advantage of loosened regulations for "emerging growth companies," which only applies to companies with less than $1 billion in revenue.

According to that bill, companies are allowed to file for an IPO confidentially, meaning that they do not have to disclose anything about the company until 21 days before the start of its road show, where it will have to market itself to investors, if the company ever even decides to have one.

There are a few reasons that a company would choose to file confidentially.

First, they may choose this route to avoid scrutiny by investors. A company like Groupon, for example, who filed and was then publicly embarrassed when the SEC forced it to abandon its initial estimates, and revise its numbers down. Groupon may serve as a cautionary tale for all companies seeking to go public about what can happen to a company that puts itself out to be closely examined.

Confidentiality also allows the company to test the market. If the company had made its intentions public, and then found that they were not attracting investors as they had hoped, it could also lead to an embarrassing situation where the company might be perceived as weak. If the filing is confidential, they have as much time as they need without additional pressure.

There was probably not much doubt on Twitter's part that it could find investors; it seems more likely that the company simply wanted to be able to talk to investors while avoiding the public scrutiny that Facebook experienced in the leadup to its IPO last year.

And Twitter has been talking to those investors for around two months now; its S-1 filing actually happened back in July, but was only revealed two weeks ago. Filing confidentially meant that the company was not obligated to ever tell anyone that it had done so, but Twitter made the filing public so that it could get out ahead of any leaks, and avoid a frenzy, according to what a source told Quartz.