Reports will show the big four networks the likes, comments and shares their shows generated 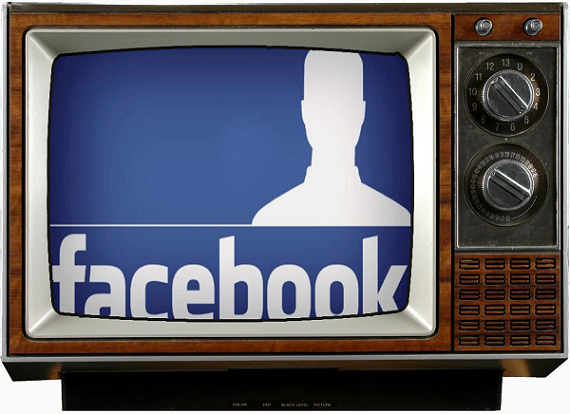 Twitter may think it has the major television networks wrapped around its finger, but that is not going to be the case for long. As least not if Facebook has anything to say about it.

Facebook is going to start sending out weekly reports to the big four television networks, according to a report from the Wall Street Journal on Sunday. They will be sent to ABC, CBS, NBC and Fox, along with a few other partners.

The reports will show the networks how much Facebook users are talking about their shows, including how many likes, comments and shares it generates. The reports will not be made public.

With this move, Facebook is obviously trying to generate increased advertising from the television networks. But, more importantly, it is taking the fight directly to Twitter, as that company has recently been working extra hard to claim television advertising to itself.

Twitter premiered its tv ad targeting software in beta mode in May, and then expanded to to all U.S. advertisers that run national television spots in July.

In addition, Twitter strengthed its position with tv advertisers by showing them that tweets can drive higher ratings for tv shows, and that those shows caused a spike in tweets. TV and Twitter, it seems, hav symbotic relationship.

Despite all of Twitter's attempts to lure in television advertisers, there is another problem with Twitter's television data: it tends to skew younger and female, meaning it is not covering a wide enough range of television viewers.

And Facebook is all set to leverage its biggest advantage in the fight against Twitter: its superior numbers. With a network of 1.2 billion people, it can cover, and reach, a larger selection of people than Twitter can.

“The conversation is being generated by a group that is much more representative of the general population– that means we should have a better signal as it relates to ratings,” says Daniel Slotwiner, the head of Facebook’s measurement team, told the Wall Street Journal.