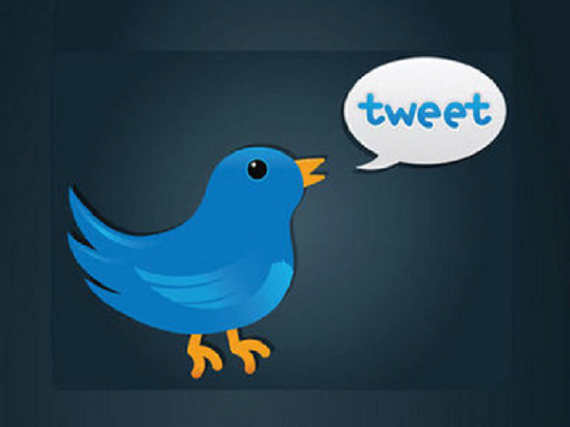 Twitter still lags far behind Facebook in the user department.It only passed 200 million active users at the end of last year, while Facebook has roughly 1.2 billion or so users. So Twitter is now looking to beef up its stats internationally.

Twitter is getting ready to expand its European reach by doubling the size of its staff in its Dublin office, according to a report from AllThingsD. The office currently houses 100 employees; Twitter plans to bring the number up by the end of next year.

The company has recently been showing signs that it had its sights on international expansion; five of its executives were moved to European offices over the last few months.

It's not a coincidence that these moves are taking place right around the time of Twitter's upcoming IPO. The company needs to prove to investors that there is a long term business worth investing in, and that means grabbing as many users as possible.

This is not Twitter's only move to gain more users as its IPO approaches. It was also recently rumored that Twitter is getting ready to revamp its iOS app with an eye on making it more accessible to the average user.

That apparently means that the company will be getting rid of the four main buttons that now appear at the bottom of the screen: Home, Connect, Discover, and Me. These will, instead, be replaced by different content-focused streams that users can swipe through.

Twitter does have a need to ramp up its efforts in Europe, as its reach in some of those countries is drastically low.

The social network's reach in European countries is much lower than that of developing nations, such as Indonesia, according to new data from Onavo Insights released on Thursday. Twitter reached 64% of iPhone users in Indonesia in August, and 52% of them in Mexico.

"Twitter has the most reach in developing countries, where mobile usage is sparse; as mobile usage becomes ubiquitous, as in the US and Western Europe, the actual number of Twitter users increases, but is a smaller proportion of the overall mobile population," Onavo wrote. 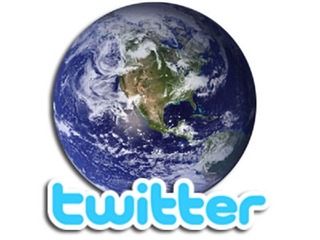