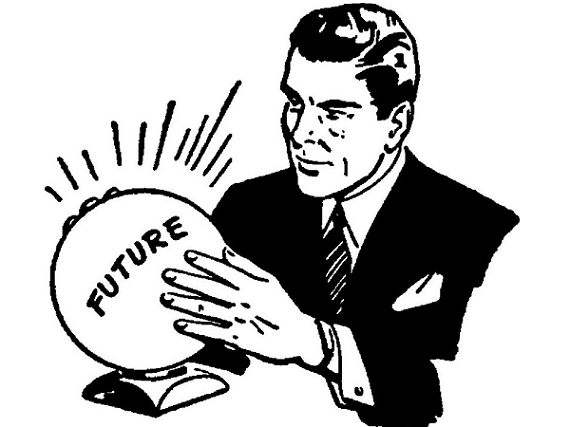 For years, Facebook has been trying to show me people I should be friends with. And I have never taken their suggestions, not one single time. And that's because its always someone I know tangentially, but don't want to actually friend (for example, my mother's accountant will pop up as a recommendation all the time). Or it is someone I used to be friends with but dropped at some point. Point is, I find it to be kind of creepy and annoying and I can't make it stop!

So when I heard that Twitter was doing the same thing my first thought was, "Ugh, not again!" But, the more I hear about it, the more I'm willing to give this a chance.

Twitter is all set to release a new recommendations feature for its Android and iOS apps, it was revealed Tuesday.

“If you’re like me, you occasionally feel like you’re missing out on some of the day’s great tweets, or that you’re the last to find out when someone awesome joins Twitter,” senior Twitter software engineer Venu Satuluri wrote in a blog post. “With this new feature, you’ll receive personalized recommendations when multiple people in your network follow the same user or favorite or retweet the same tweet.”

The way it works is that it will send out notifications for recommendations of accounts and Tweets and they think their users will be interested in. These notifications can be turned off if so desired.

So why is this any different than the Facebook feature I was talking about earlier? Because Twitter is basing these recommendations on its experimental @MagicRecs accounts.

MagicRecs does what you would expect it to do: it sends out personalized recommendations for users and tweets via direct message. And, from everything that I have been reading about it, it seems to be pretty awesome.

If Twitter can pull this off without being obtrusive, or giving terrible recommendations like Facebook often does, this could be a great feature for the network as it tries to go public. Pointing the right people at the right followers, and the right tweets, will be great for engagement.

This follows the announcement last week that Twitter was experimenting with a "related tweets" feature, which will provides a box underneath a tweet that will produce other tweets that correspond with similar words and links in that tweet.

If the feature sounds familiar that it because it is very similar to another feature recently introduced by Twitter, called "related headlines," which did the same thing, except link articles in which that tweet had been embedded.