Leveraging its position on the social media landscape, Twitter could become the go-to alert service 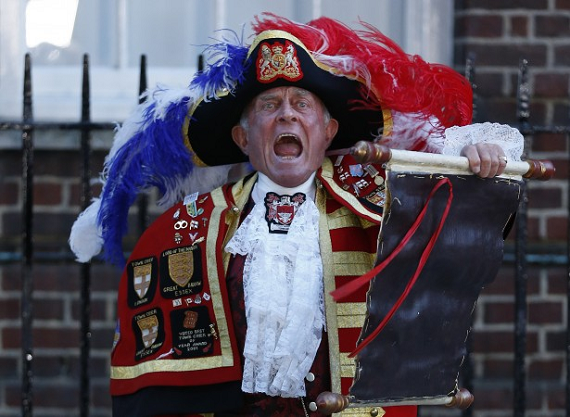 As we saw during the devastation during Hurricane Sandy last year, social media has played a key role in recent natural disasters. And Twitter plays a distinguished role, as compared to a service like Facebook.

Whereas Facebook became a key way for people to get in touch with loved ones, and let them know that they were alive and well, Twitter served as a place to get more real time information regarding both what was happening, and what to do in case of an emergency.

Now Twitter is looking leverage that key difference, and become the go-to place for people to get alerts and information during these types of disasters.

"Today, we’re launching Twitter Alerts, a new feature that brings us one step closer to helping users get important and accurate information during emergencies, natural disasters or when other communications services aren’t accessible," the company wrote in an announcement on Wednesday.

When an alert is sent out, it will be done so by SMS, and those who have the Twitter app on either Android or iOS will also get a push notification. They will also be marked with an orange bell.

If a user simply decide to follow an organization, these alters will be posted to their Twitter feed, and appear as they would for any other tweet. To get the notification sent to them directly, a user has to subscribe to the agency in question. For example, a user has to go to https://twitter.com/fema/alerts and sign up to receive them.

Other organizations that want to sign up can find out more here.

Twitter has no other agreements with these organizations; if an agency like FEMA decided that it wanted to advertise or promote an alert, it would have to go through the same channels that it would for another promoted tweet.

Twitter has experimented with emergency services before launching Lifeline in Japan in 2012, in the wake of the Fukushima earthquakes, and nuclear power disasters that followed. The service allowed Japanese citizens to find, and follow, accounts that will give them local information simply by searching their postal code.

There is no plan at this time to implement something similar in the United States, however.

With the increasing number of disasters that have been befalling the country lately, from the aforementioned hurricanes to the tornadoes that destroyed towns in Oklahoma this year, these alerts could turn Twitter into the defacto resource for getting information in a timely fashion. And that could lead to a boon in the number of users that decide to sign up simply for this purpose.

A Twitter spokesperson could not give me a prediction for the number of users that could potentially sign up for these alerts.