Bugsnag automatically detects crashes on mobile, the backend and javascript 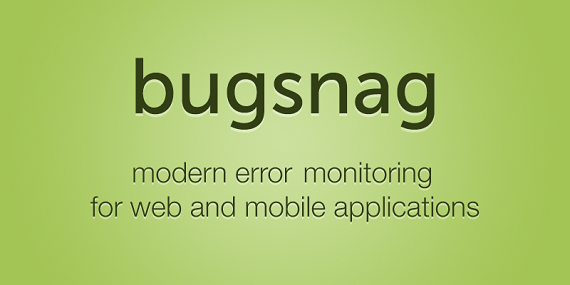 It seems like such a first-world problem, but man, do I hate buggy apps. The ones that crash all the time, and take forever to load, it makes me want to throw my phone. Of course, that thing is worth, like, $400, so the best I can do is either yell at it or plead with it to just load already!

Bugsnag is a mobile error monitoring platform that wants to make it faster, and easier, for developers to fix their buggy apps. The company has now raised $1.4 million in seed funding, the company announced on Thursday. This is the first money that Bugsnag has taken in since it launched late last year.

The round was led by Matrix Partners and included participation from top cloud and SaaS angels, including Jason Seats, founder of Slicehost, and Andy McLoughlin, founder of Huddle.

The money go toward hiring to build out the company's engineering team, "which should help us continue to add new platforms and improve our mobile monitoring," James Smith, co-founder and CEO of Bugsnag, told me in an interview.

Right now the company has under 10 employees, and is planning to add at least six new people by the end of the year: two or three engineers, a designer and a content marketer.

Bugsnag is an error monitoring platform for mobile apps and websites. It automatically detects crashes in live applications and reports issues back to the developers.

The company came about while Smith was working as the CTO of social gaming platform Heyzap.

"They are a consumer company, focusing on mobile gaming, but my passions are in solving bigger problems that affect people like me. So I played with crash monitoring, and realized that there was a great opportunity to build something special," he told me.

Smith left Heyzap in September of last year and founded Bugsnag with Simon Maynard, who is now the company's CTO. The service launched in beta mode in December of 2012, and grew quickly. From December to July of this year, the company was growing by 30% in both revenue and users month-to-month.

The company was also bootstrapped during that time, founded with money that Smith and Maynard had saved up. But they soon realized that there was "a ton of stuff on our roadmap," including improving the app building experience, that they would need to take outside money to accomplish.

"Our big vision is to reduce the time it takes engineers and developers take to fix problems with their apps," Smith said.

Of course, Bugsnag is not the only company to offer mobile analytics. It is an increasingly hot space.

Take, for example, Crittercism, which raised $12 million earlier this year. And Crashlytics, a company that only raised $6 million before being purchased by Twitter for $100 million in January.

And then there are the companies that have gone public, like Splunk, or are planning to, like New Relic.

So what makes Bugsnag stand out? First, they merge the whole stack together, meaning mobile, back end and JavaScript, said Smith.

"Crittercism, while they are focused on mobile only, its very myopic approach," he told me. "Every app has a backend, somewhere where the business logic happens. A crash on the back end then affects the mobile app."

Second, Bugsnag doesn't just want to know what went wrong, but how to fix it.

New Relic, for example, gives data that not very actionable, he said. It is more about performance monitoring, telling customer if the app is going slowly, for example. And Splunk stores logs from apps, but the companies filter through and drill down and analyze the probems themselves, which wastes time and money.

"People want answers instead of data. We want to help reduce the time spent fixing bugs, not just give a big list of things that happened," he said. "We can determine what happened and how bad it is, as well as the impact, then tell you about it."

On top of that, 80% to 90% of the time, Bugsnag will diagnose what the problem was and how to fix it.

The impact of using Bugsnag for developers is big. According to a survey that the company did, they found that developers were spending 58% of their time trying to fix bugs and problems. After using Bugsnag, they reduced that time by 30%.

Right now the company has over 3,000 customers, in verticals such as mobile apps, mobile games and social networks like Path and LinkedIn.

The companies that are most likely to use Bugsnag, though, are those "where crashes cost a lot of money," said Smith. That included finance, healthcare and payments platforms.

"With a financial services company, a crash can affect thousands of users and cost millions of dollars," he said.

The company makes money through a SaaS model, and it has two pricing plans. First is a public plan, which costs $29 a month, and goes up with more crashes. A large company can wind up paying $1,000 a month.

There is also a private pricing model, which is used by mobile apps since they have spiky crashes, meaning there might be a lot one day but not the next. Bugsnap charges these companies per 100K monthly active users.

Bugsnag is an error monitoring platform for mobile apps and websites, we automatically detect crashes in live applications and report issues back to the developers. Thousands of top technology companies rely on Bugsnag to improve the reliability and quality of their applications. 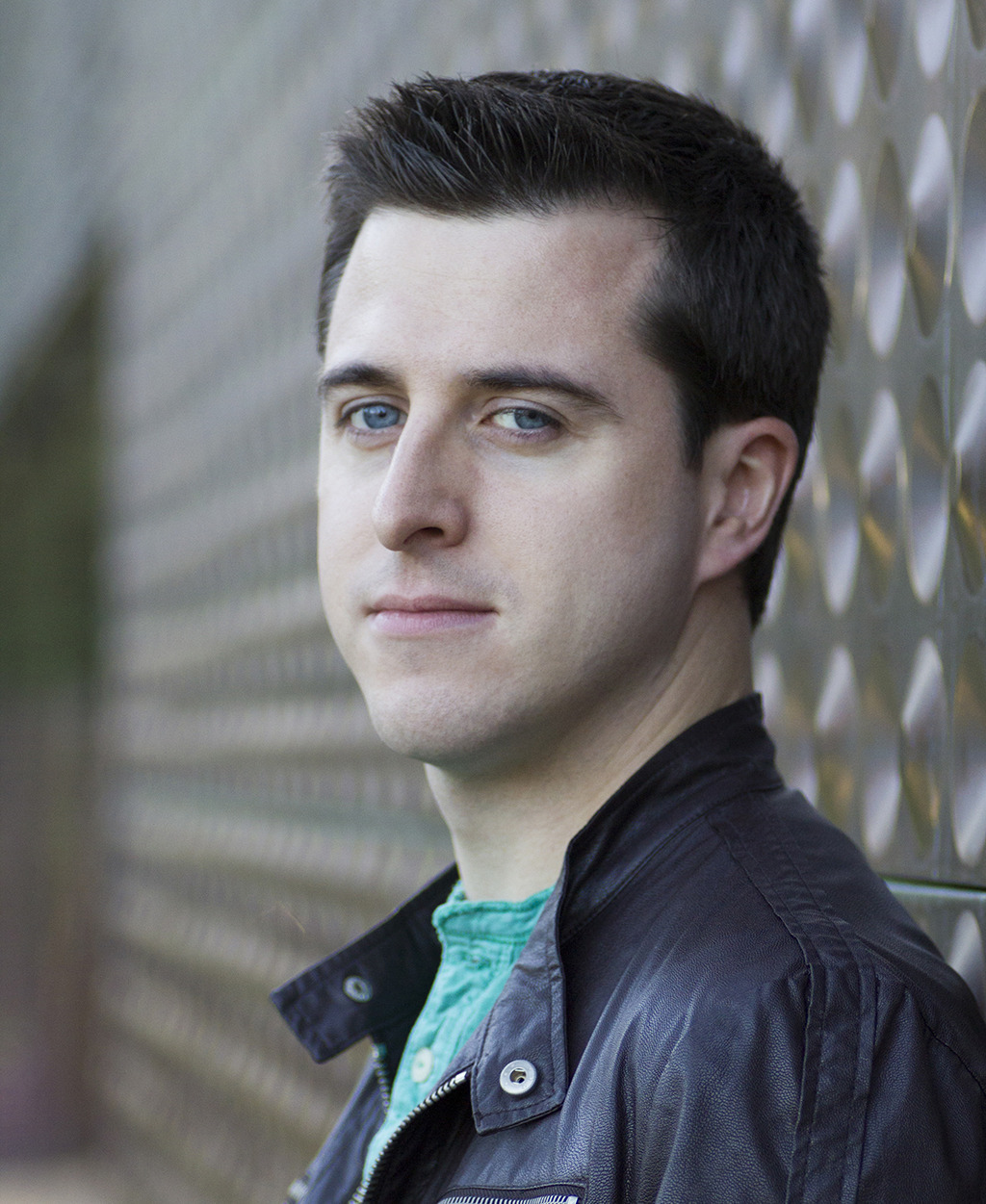 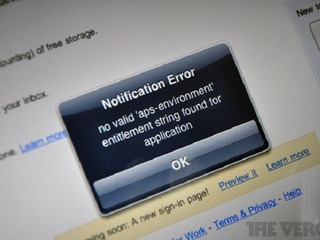