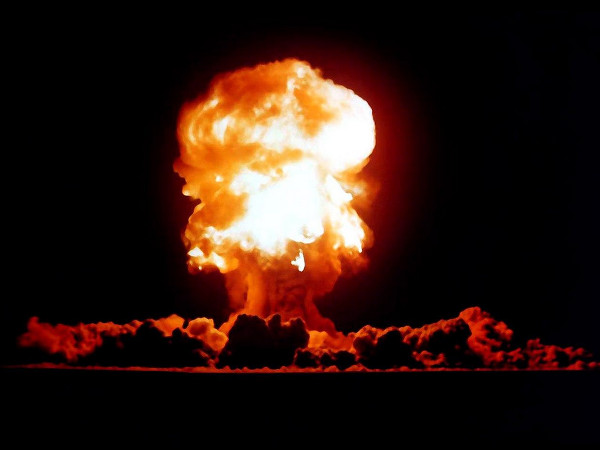 Well, if there’s one thing you can give BlackBerry credit for, it’s not bullshitting its way through dismal earnings, choosing instead to just come out with it and lay its cards on the table.

The beleaguered smartphone maker announced Friday that its earnings for the three months ended August 31 are bad. So bad that no one could have foreseen how bad they would be. Consequently, BlackBerry will be slashing 40% of its total workforce, or 4,500 employees, as well as cutting down its smartphone portfolio to four devices from six.

In a preliminary Q2 2014 announcement, BlackBerry revealed that it expects to generate just $1.6 billion in revenue for the quarter. Analysts, meanwhile, were expecting about twice that—or $3.06 billion.

But that’s not the worst part. While the company expects to generate just $1.6 billion in revenue (“just” she typed as she ate a spoonful of peanut butter and chocolate chips, because it’s cheaper than Reese’s Peanut Butter Cups), it expects to incur a GAAP net loss of $950 million to $995 million. If my math is correct, that would be almost $1 billion.

The cause of BlackBerry’s horrific second quarter: way, way low Z10 sales. All told, the company sold 5.9 million BlackBerry phones in the second quarter, but it only expects to recognize hardware revenue on 3.7 million phones.

By comparison, the company sold 6.8 million phones and generated $3.1 billion in revenue in Q1 2014.

BlackBerry knows how bad things are. (Does Thorsten Heins now believe the company is in a death spiral?) In an effort to get back on track, the company plans to cut its operational costs in half by shedding 4,500 employees. A BlackBerry spokesperson could not say what departments or locations the layoffs would impact. (The company will be holding a live conference call to discuss the second quarter earnings on September 27 at 8 am ET.)

In addition to the layoffs, the company is also reducing its smartphone portfolio to four devices from six—two high-end phones and two entry-level phones, with a focus on enterprise and prosumer audiences. Additionally, it will re-tier the Z10 to make it available to a broader, entry-level audience.

“We are implementing the difficult, but necessary operational changes announced today to address our position in a maturing and more competitive industry, and to drive the company toward profitability,” said Thorsten Heins, in a statement. “Going forward, we plan to refocus our offering on our end-to-end solution of hardware, software and services for enterprises and the productive, professional end user.” 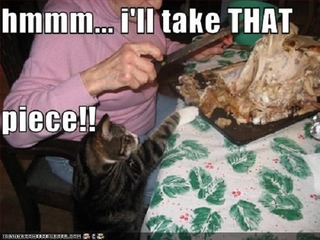 Suitors looking to break up BlackBerry for parts