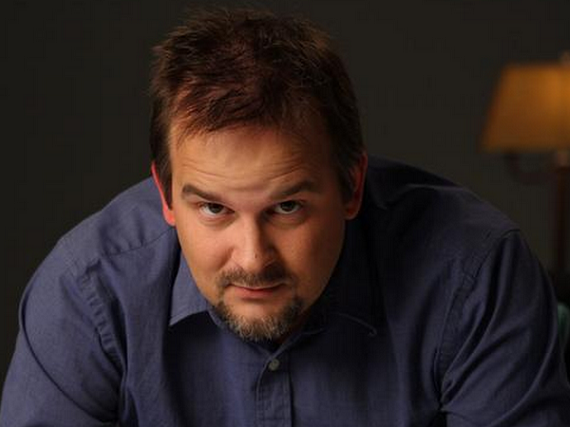 Twitter has a new director of of platform partnerships, stealing away Jeff Sandquist, Microsoft's current Senior Director of Developer Relations.

Sandquist revealed the news in a tweet on Tuesday:

Change invigorates the soul. I am joining the flock at @twitter on October 14, as Director of Platform Partnerships https://t.co/Xq45CZ2ahl

Taking over the role that was vacated by Ryan Sarver in June, Sandquist is walking into a pretty precarious sitution.

Twitter obviously needs developers to promote its products, but it angered many of them last year when it released its new API, which put a multitude of restrictions on third-party developers, and limited their access to new users.

The new API put lower rate limits, authentication, and certification requirements in place for those using its service. It stated that applications that have more than at least 100,000 users will have to work directly with Twitter on their product, policies and service agreement. Those that already have more than 100,000 user can only grow to 200% of their current size before they will contact Twitter.

Basically, Twitter wanted to stop developers to incorporate Twitter's own products, such as TwitterCards, into their sites, and not the other way around.

At least a few sites and services, including Tweetbot and Birdsong were forced to shut down because of the restrictions.

So that is what Sandquist is going to be dealing with in his new role. Luckily for him, he has a good amount of experience dealing with developers, having spent the last six years in his role as Microsoft's current Senior Director of Developer Relations, where part of his job was online community outreach, as well as being in charge of global influential customer programs including the Regional Director Program.

Sandquist has been with Microsoft in some capacity since 1997, starting out as a product support engineer, eventually moving up to program manager, then lead program manager, group manager and then director of Developer Tools Evangelism.

To get a better idea of Sandquist's new responsibilities, take a look at a job listing (via CNet) that Twitter put up following Sarver's departure:

"As the Director, Platform Partnerships, you will lead the team of platform relations managers, developer advocates, platform growth managers, and partner engineers on a global basis. You will work cross-functionally with a variety of different teams within Twitter such as product, engineering, analytics, sales and business development. You will be leading a team focused on driving the success and adoption of Twitter's most important platform products such as Twitter Cards, Twitter for Websites, Twitter APIs, Ads API, the Vine Platform, our mobile platform and much more. You and your team will think deeply about Twitter integration opportunities and possibilities across a wide range of verticals and partners."

"We don't have anything to add at this time besides Jeff's Tweet this morning," a Twitter spokesperson told VatorNews.