Twitter gives out stock grants in bid to keep employees 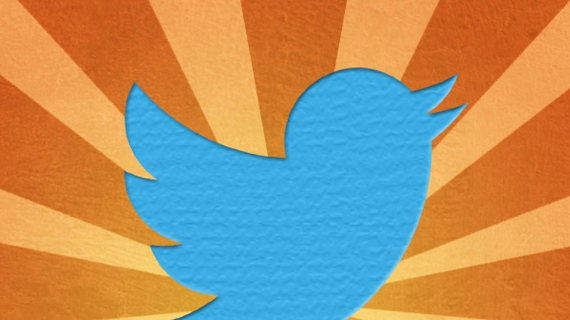 Now that Twitter is finally going public, one of the key themes that we are going to be witnessing over the next few months will be: what Twitter is doing to not be like Facebook.

And now the company is looking to avoid the exodus of key people that Facebook saw in the months after it went public, by doling out stock grants to key employees it wants to retain, it was reported by AllThingsD on Friday.

The grants, which will vest over four years, were not just given to executives, but to other lower level employees as well, over the last two weeks. The idea is that these employees will want to wait to see these grants mature before leaving their jobs; nobody is going to be forcing them to stay, but they will have a big financial incentive to not leave, if Twitter's stock is doing well.

The doling out of the grants coincided with a round of employee reviews, most likely to see who in the lower ranks of the company were worth keeping around for the long haul.

VatorNews reached out to Twitter to confirm the report but a spokesperson would not comment due to "quiet period restrictions."

The intention of this process seems to be to avoid one of the problems that Facebook saw post-IPO, with at least four high level executives leaving in the next six months.

Following its debut in May, Chief Technology Officer Bret Taylor announced in June that he would be leaving Facebook to start his own company with Google engineer Kevin Gibbs.

Then, in October, Joe Lockhart, vice president of global communications at Facebook, left as well.

All of these people seemed to leave on good terms with their former employer, but that did not matter: so many important people leaving a company in such a short span on time gives the impression that the company is unable to hold onto gits best employees.

Being able to keep top talent from fleeing will not only help Twitter be a better company overall, but it will also be a sign of stability in a time when investors may be looking to see if the company is good bet in the long term.

As Mark Zuckerberg put it earlier this week, Facebook had an "extremely turbulent first year as a public company." There is nothing that Twitter could possibly want more than to avoid having to make statements like that.